Microsoft has two versions of its Xbox One SmartGlass app in the Play Store—regular and beta. The beta app is getting an update today with some previously announced (and pretty neat) functionality. However, you'll only get the full effect if you're in a supported country, which for once is not the US. 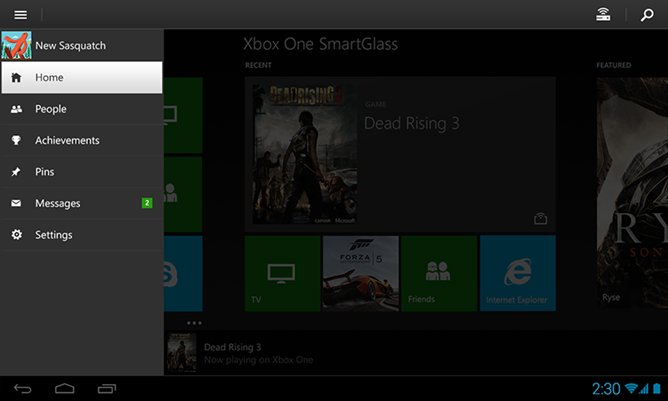 Let's get that changelog thing done.

The TV streaming feature is something Microsoft is particularly proud of, but as we learned a few days ago, it will be limited to a few European markets where the Xbox TV tuner is rolling out first. The service will expand to more regions later. The new SmartGlass app can also be used to record gameplay clips and post content to your Xbox Live feed. The update is tied into the most recent update to the Xbox One system software, which started rolling out yesterday. Remember, this is a beta app (and a separately listed one at that), so there may be some hiccups. The Class Action Lawsuit For The 4-Year Old Motorola Cliq XT Just Materialized In A $25 Code ...