HTC's One M8 is a solid phone. It's packed with high-end specs, and has a high-end build to match. Of course, all that also equates to a high-end price tag. In an effort to build an equally powerful phone with a much smaller price, HTC swapped out the M8's aluminum body for a much subtler plastic frame. The result is the One E8, a much more affordable M8 trapped in plastic shell.

It looks like Sprint could be the first US carrier to offer the E8, judging by the above ad that seemingly hit the company's YouTube prematurely. This essentially confirms the device for The Now Network, though it hasn't officially made an announcement yet. There's a good chance that'll happen pretty soon. 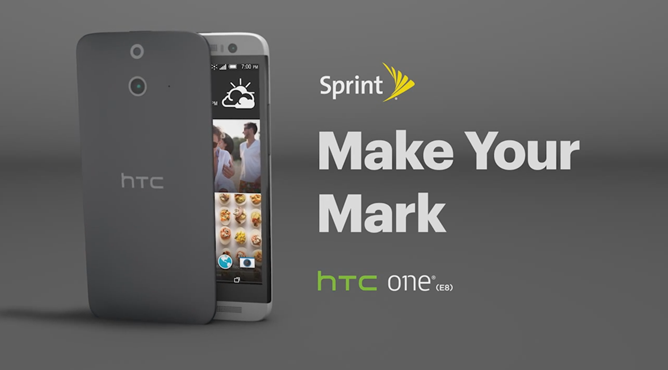 In the meantime, here's a reminder of what the E8 is packing under its hood: