For kids, deep internal conflict may consist of deciding whether to play with toys or something virtual and flashy. Even in our youth, there simply isn't enough time in the day for everything. Yet LEGO has an answer. With its new FUSION line of products, children (both young and old) can take physical blocks and create things that come to life inside of a tablet or certain phones. To launch the brand, LEGO has dropped three apps into the Play Store. I don't know about you, but six-year-old me really, really, wants to play with these.

The core functionality behind each app is the same. Players build structures using the blocks that come within each specific LEGO FUSION set, then they take a picture using their mobile device to replicate it on-screen. The starter sets provide enough diversity to appeal to a broad range of people. 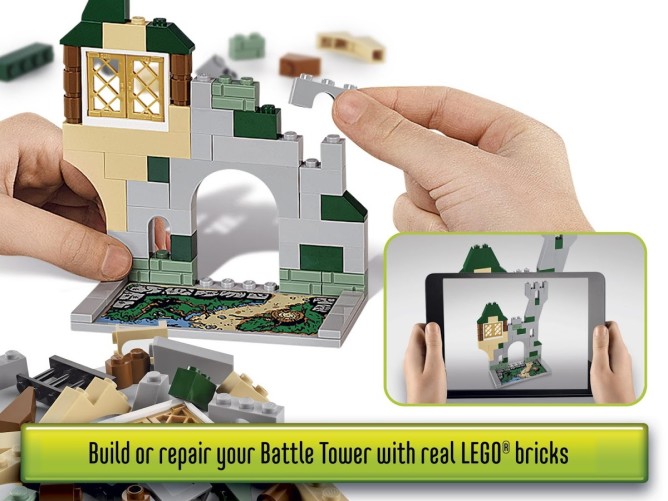 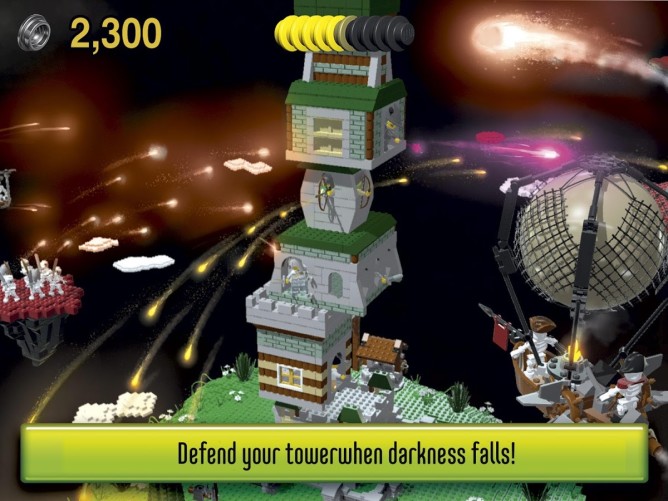 Battle Tower is - surprise, surprise - a tower defense game. But in this case, it almost has to be. This is LEGO we're talking about, and part of the fun since the beginning of building blocks has been tearing creations down in as spectacular a way as possible. Battle Tower provides players with wizards, archers, and other warriors to protect their base with, but at the end of the day, we know that thing is going to tumble eventually. 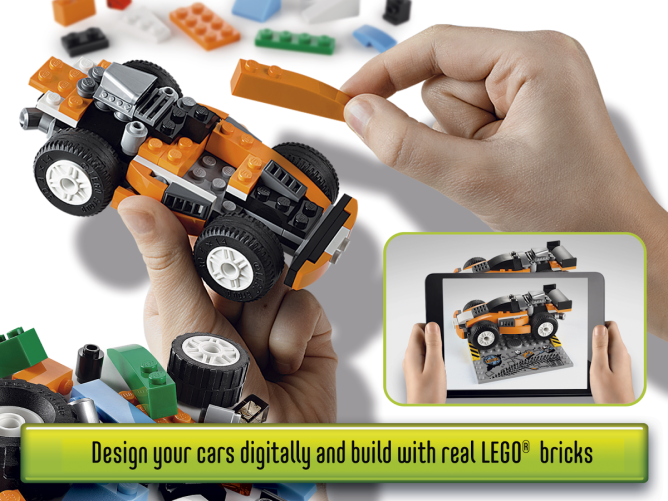 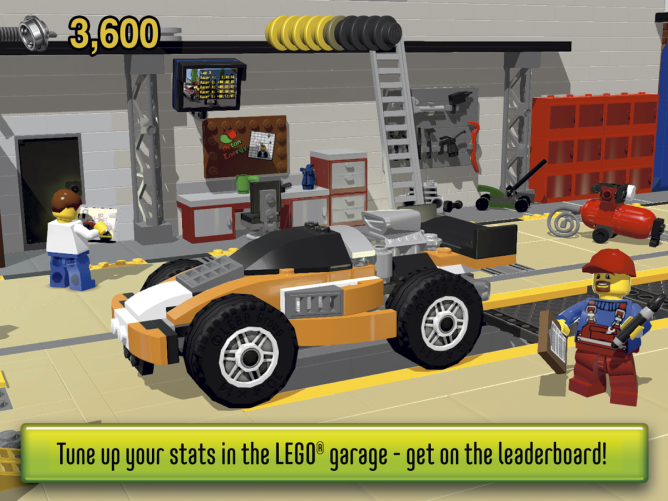 Create & Race lets people create their own vehicle and drop it onto the race track to see how it fares. Players can further tweak their rides inside the virtual garage and, if they're not too embarrassed, compare their scores with others on the game's leaderboards. The resources are in place to build speedsters, monster trucks, and more. 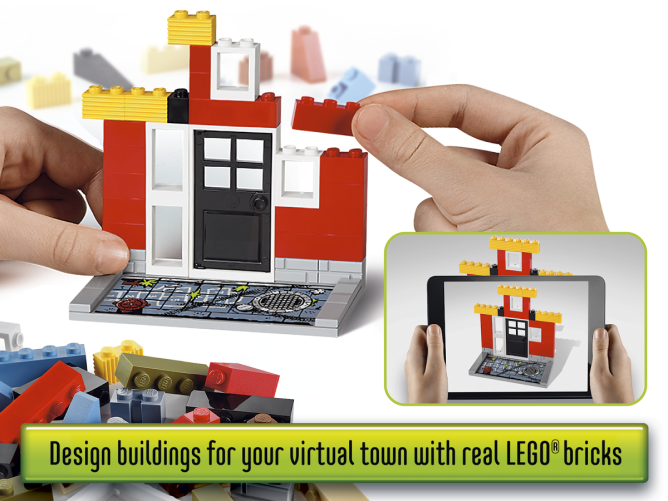 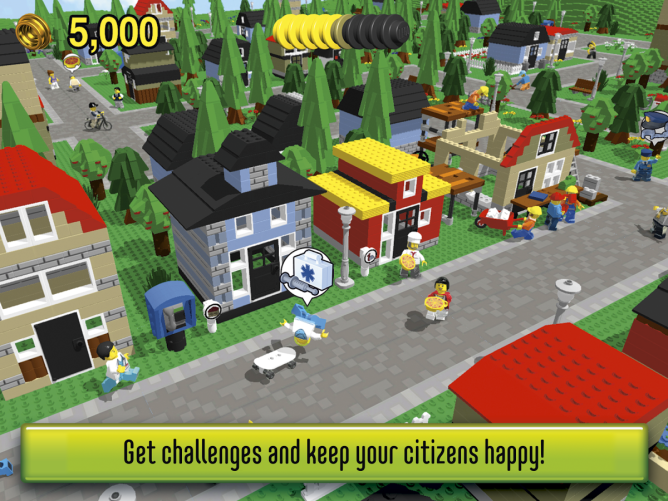 Think of Town Master as a blocky, simplistic take on SimCity. Players build the 2D front-end of a building and scan it to see a 3D representation pop up in-game. Their job will then be to keep their citizens happy and play various mini-games around town to help the community be the best that it can be.

The apps are free to download, but the requisite LEGO FUSION sets retail for $34.99. You can get them in the US at Toys"R"Us directly from the LEGO website below.