I know, that's some settlement, right? Fine, if people agree to buy more of our products, we'll give them a $25 discount. Nevertheless, $25 saved is still, ultimately, $25 saved. So if you're interested, just fill out this claim form that you can submit online or in the mail. Alternatively, you can choose not to receive the benefit if, let's say, you're still angry at Motorola enough to take up a separate lawsuit at your own expense. 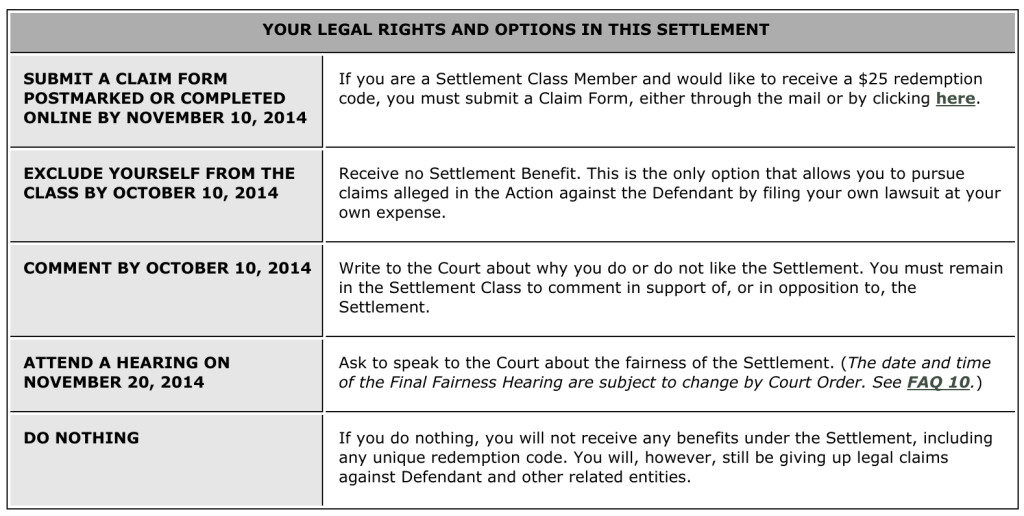 Of course, that was four years ago, and Motorola is doing pretty well with updates these days. The lesson appears to have already been learned here. How long are you really going to hold a grudge over the Cliq XT?