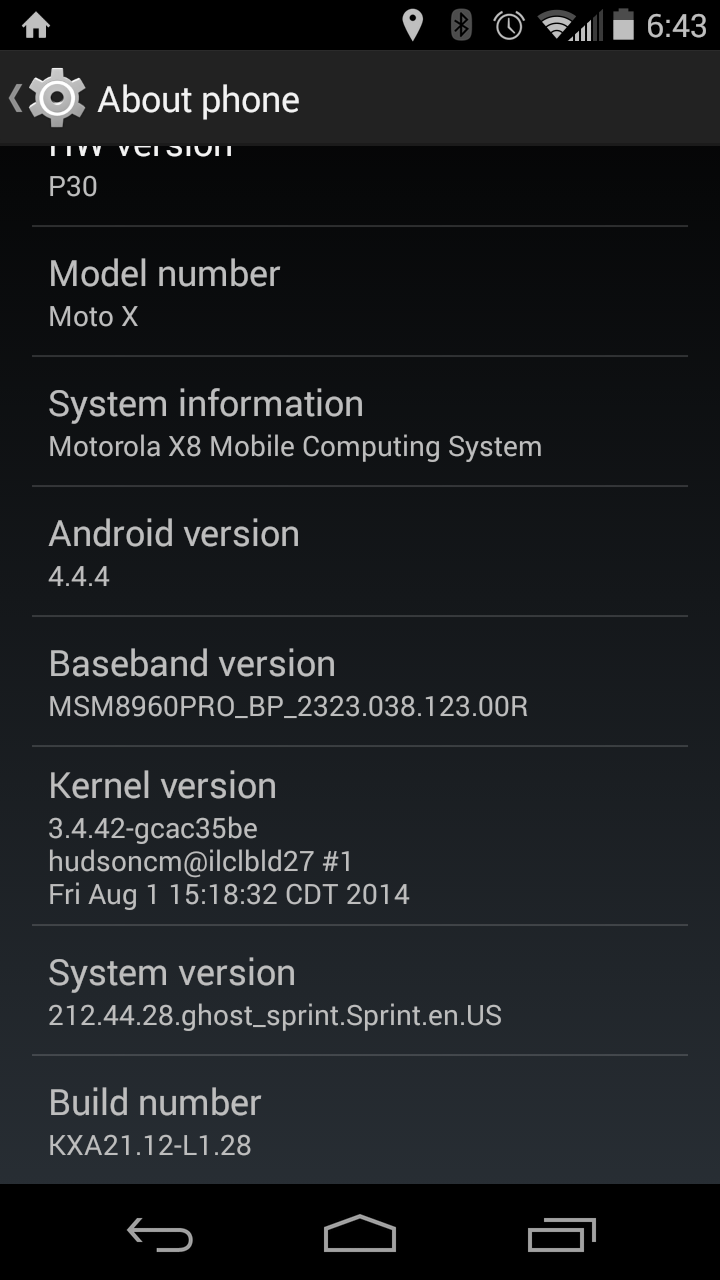 We've received reports from numerous users that Sprint has started sending out invitations to a soak test of a future update for its version of the Moto X. Though the email sent out to customers doesn't explicitly mention Android 4.4.4, it would make sense considering that Verizon started its soak test a week or so ago and Sprint's version of the handset is already on version 4.4.3. This means that the carrier's Moto X users can likely expect the 4.4.4 update to roll out within a couple of weeks. 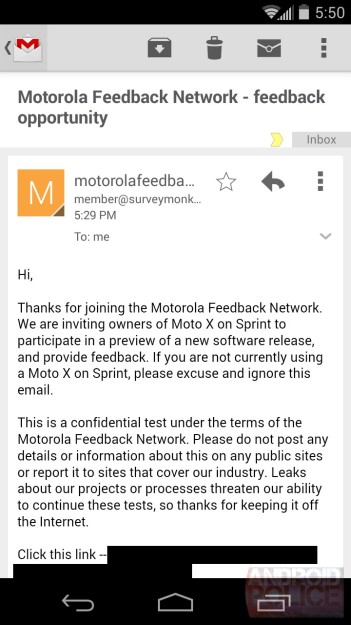 Soak tests serve as a period when a carrier sends out what amounts to release candidate versions of firmware to a small number of users, giving them time to tackle any remaining issues and squash last minute bugs. When the broader update does arrive, don't expect many user-facing differences. There is, however, a whole bunch going on behind the scenes. View our coverage of Android 4.4.4 for the details. IOC's Olympic TV App Is Just In Time For The 2014 Summer Youth Olympic Games In China, ...