If you've received the OnePlus One XNPH30O OTA update, you might have noticed your battery life was severely reduced since installing it. You're not the only one - the CyanogenMod issue tracker for the One has a thread with well over 100 comments on the subject at this point.

CM seems to have nailed down the issue to problems with the power management and the proximity sensor. The former issue has been fixed and will be likely live in nightly builds starting today, and an OTA is being rushed through for those only using stable builds. The proximity sensor issue hasn't been resolved at this point, because CM is having a difficult time reproducing the issue reliably. 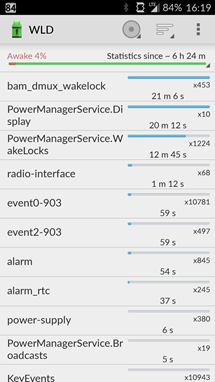 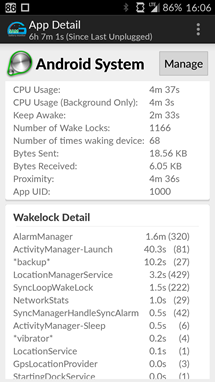 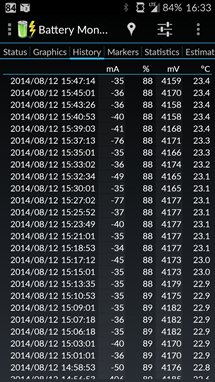 Steve Kondik alleges the proximity problem is the result of a race condition that causes the phone's sensor to enter a "bad" state which then prevents the device from fully suspending (eg, ending wakelock). You can see all of Steve's comments on the thread here.

We are all over it and will do an expedited OTA after confirming in the lab.

Higher overall idle current was isolated to an i2c power management issue, this is resolved with the patches that just went in. We're idling at 3.5mA, which is LOWER than 25R, so yay for us :)

The proximity sensor issue is harder to reproduce but it's confirmed, we are working on this now.

Also, for you guys talking about the sensor being on all the time- the light sensor and proximity sensor are the same unit. If you have auto brightness enabled, you'll see this hardware block active when the screen is on. The issue we are looking at is a race condition with suspend which can keep the device from entering suspend because the sensor is in a bad state. You will see messages in logcat about unhandled messages (type 6) from the threshold indicator. We are looking for a reliable way to reproduce the issue.

Proximity sensor issue is fixed now as well. The issue could happen if the proximty sensor didn't warm up fast enough and the device reentered suspend. We'll push this thru an expedited OTA after running the full test suite. Thanks for the feedback.

[Deal Alert] Touch Of Modern Has Braven Speakers Discounted By Up To Half And A SunJack Solar ...