Well this is amusing. The International Olympic Committee has released an Android app into the Play Store that is arriving just in time to stream video from this year's Summer Youth Olympic Games, which will take place in Nanjing, China. Ironically, though, China is the one place where Olympic TV is explicitly labeled not to work. It's written in plain sight on the app's Play Store page.

The event will take place this year from August 16th to the 28th and provide teenagers with a venue to compete in all manner of athletic games.

Amusement aside, this app should provide everyone else with live and on-demand video from this year's games. It comes from the International Olympic Committee directly, and it's available free of charge. 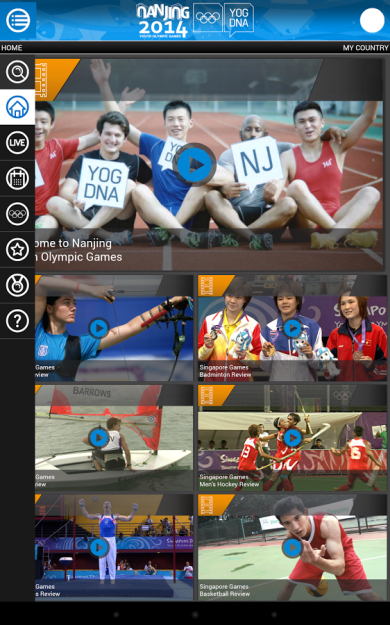 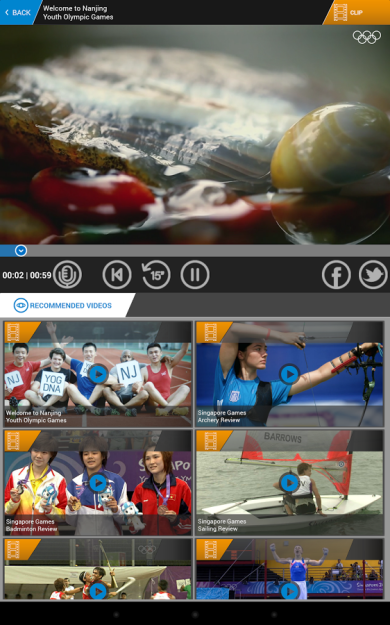 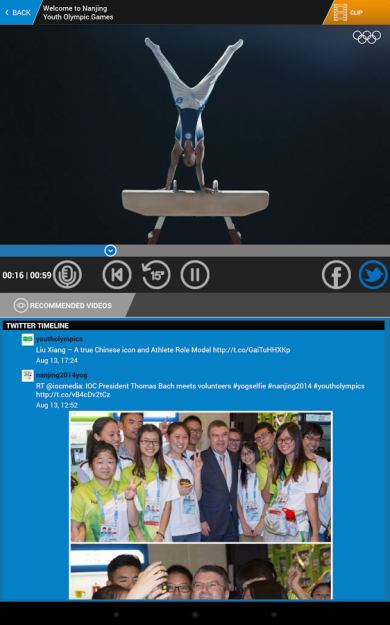 People who aren't in China are free to take the link below to the Play Store and give the video player a go. It should run fine on both phones and tablets.

Version 1.1 Of Dropbox's Mailbox App Learns How To Handle Spam And Put Annoying Messages In ...