Strategy games are generally more thought-provoking affairs than your average platformer or shooter, but they're still usually packed with plenty of on-screen action to hold players' interest. King of Dragon Pass, which is now newly available for Android, is no such game. This title is more of an interactive novel, and while gamers will still encounter warfare here, it's presented in a much different form.

King of Dragon Pass began as a PC game in 1999 and followed the trials of a barbarian clan as it expanded into untamed lands. A port landed on iOS in 2011, and now it has come to Android.

To look at King of Dragon Pass, with its complete lack of animations, and assume the visuals will be dull would be a big mistake. The game contains over 600 interactive scenes delivered through text and hand-painted artwork. Players have multiple characters to look after and the ability to tweak their stats, but there are more things to balance here than prowess in combat. Interpersonal relationships will also determine how well the clan survives. The game is very replayable, with important decisions impacting the story's outcome. 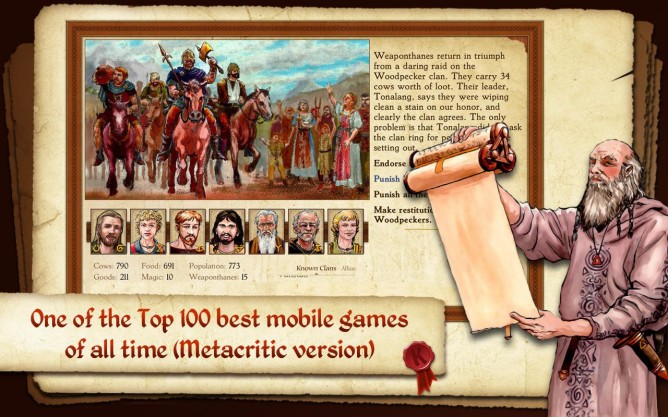 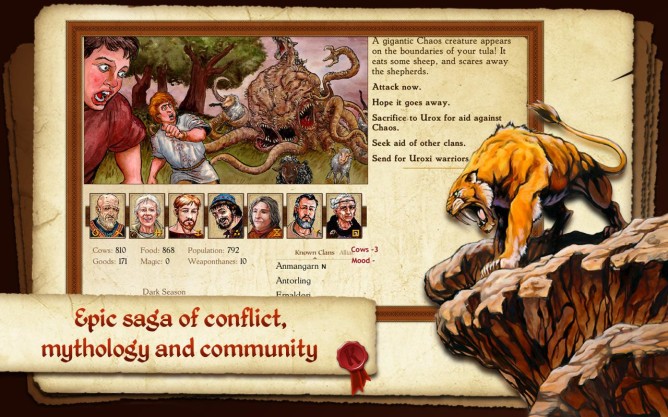 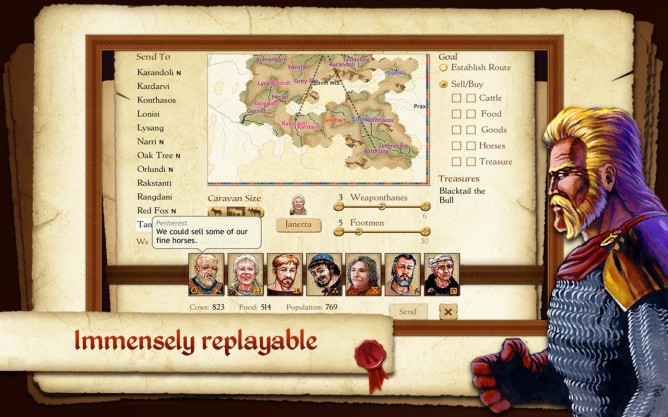 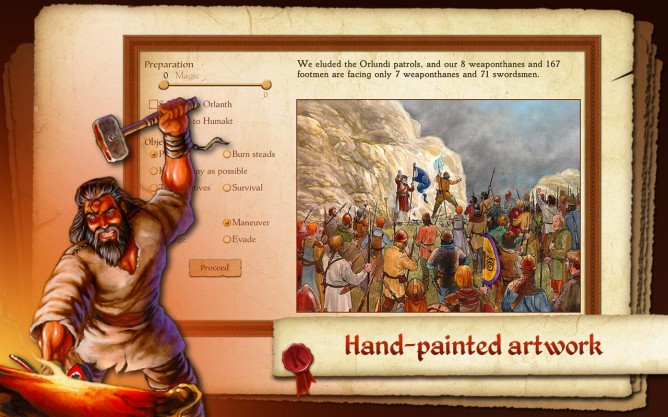 King of Dragon Pass goes for $9.99, and it doesn't contain any in-app purchases. Get the full game via the widget below. 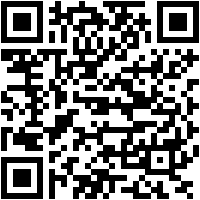 Tip: Hold 'Send' In A Hangouts SMS Conversation To Specify A Subject