One of the easiest and most effective ways to add some flair to your device without any noticeable bulk is with a wrap. The high-quality wraps offered by Slickwraps.com are fantastic examples of how drastically a wrap can alter the look of a device, and we've teamed up with them to offer a pretty incredible prize package for one lucky winner:

Let's break down what you're getting here, because there's a lot to consider. 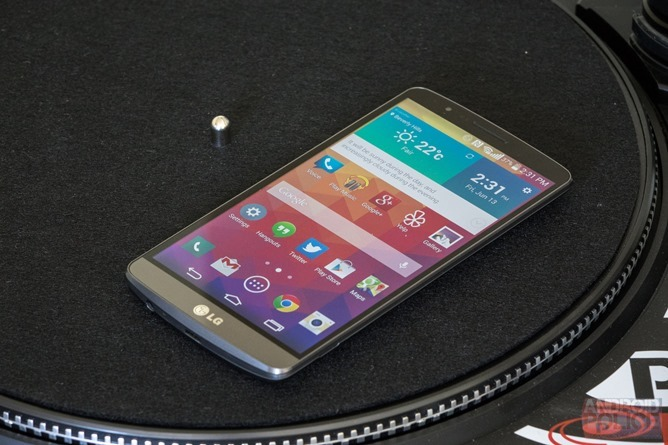 This is LG's newest flagship, and it's a killer phone. Spec-wise it's one of the fastest devices on the market right now:

Like I said, beast. Of course, you want it to be a pretty beast, and there's one good way to make that happen: with an AP wrap. It's beautiful. 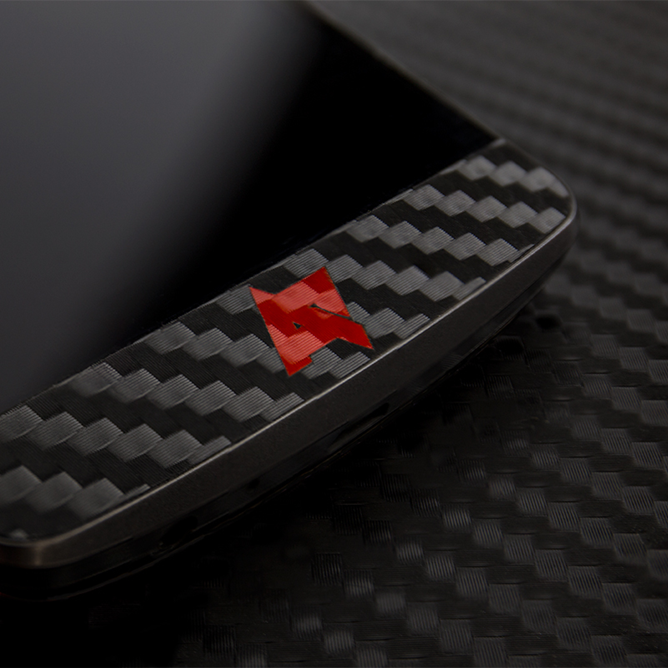 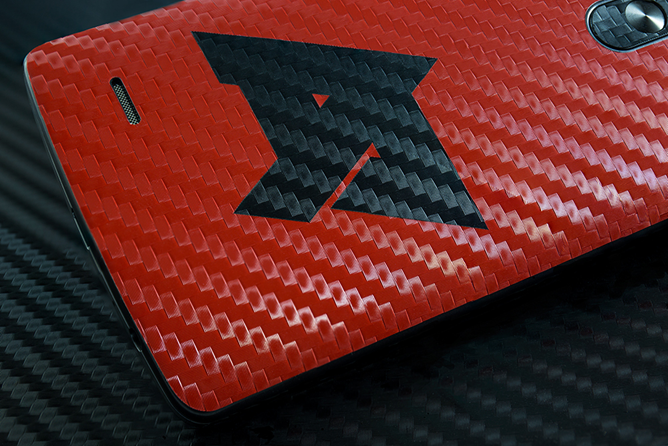 If I said I'm not going to be 100% jealous of the winner, I'd be lying. That is one hot skin, and it's a one-of-a-kind. No one else will ever be able to have it again. At least for the foreseeable future.

The Slickwraps crew will throw this one on the phone before it ships to the winner, so it's sure to be lined up perfectly. And you know what's better than having a perfectly straight Android Police skin on your G3? Nothing. Nothing is better than that. 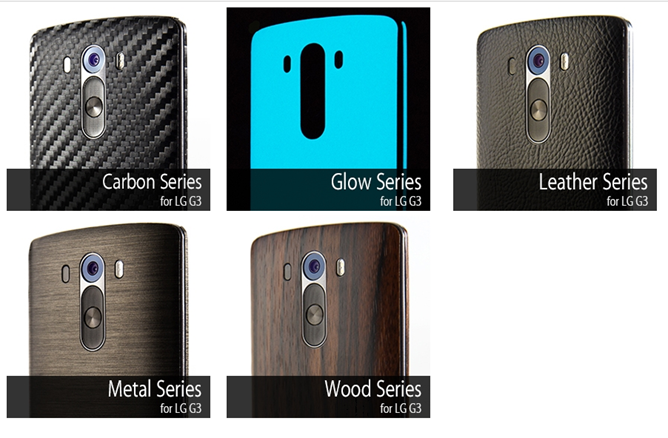 As pretty as the AP wrap is, you may get tired of it one day. When that day comes, you'll have a plethora of new ones to choose from, because the winner also gets 30 additional wraps. You could, in fact, change it once a month and have more wraps than the length of a typical phone's contract cycle. Just think about that for a few minutes.

Here's a list of what will be included in the package:

Phew. That's a lot of skins.

This contest is international.

To get your name in the hat, do this:

This contest begins now and will run for one week. It ends on August 19th at 11:59 PM PST. Good luck!