Samsung has successfully clamped down on leaks in the last few years. The flagship Galaxy S5 was successfully kept under wraps until the announcement, although that device wasn't much of a surprise as far as specs or design go. The Galaxy Note 4 is expected to show its face at Unpacked in a few weeks, but what have we here? It looks like the Note 4 in a series of leaked pics. 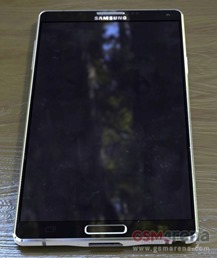 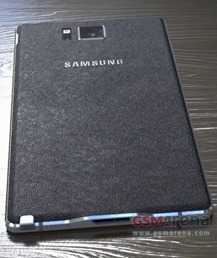 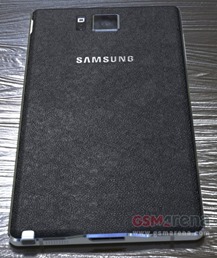 If these are legit—and they do look solid—the Note 4 will again have the hardware home button and more squared-off shape Samsung has been fond of lately. However, the frame of the device looks like it could be metal. The back seems to be textured plastic again. The pattern looks almost like a football (at least to me). There's also a picture of the box, which is consistent with the other pictures. The box also seems to have a brushed metal pattern, perhaps to reinforce that this phone actually has some metal in its frame instead of plastic. 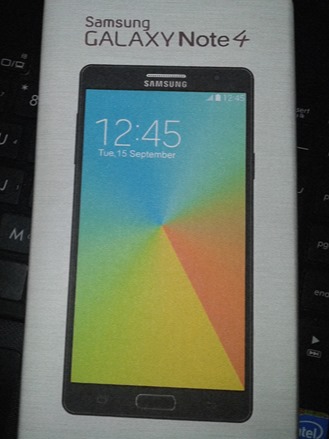 As for specs, the Note 4 is said to pack a 5.7-inch QHD (2560x1440) screen and a heart rate sensor just like the GS5. We'll find out whether or not these pictures are the real deal on September 3rd at IFA.

Skully Android-Powered Motorcycle Helmet More Than Doubles Its Indigogo Goal In Less Than An ...

Duet Review: I Love To Hate This Game