When we first discussed Google's effort to re-imagine interface design, it was expected that Google would release fresh designs in small steps, gradually easing its own apps into the new design language a few pieces at a time.

Inside an update that officially only contained stability improvements, Chrome Beta got one more lovely design element today - a beautiful build-out animation for the overflow menu. Readers who have taken a look at Google's new design spec will recognize the mechanics of the animation right off the bat - the menu appears in a sensible way, expanding from one origin point and building out menu items in a coordinated, predictable manner. Check it out:

It's a small touch, but an important step in Chrome's journey to becoming fully compliant with Google's new design specifications.

Update: As one commenter notes below, the menu animation isn't the only tweak in the latest Chrome Beta update - the address bar once again provides completion arrows where once there were none. 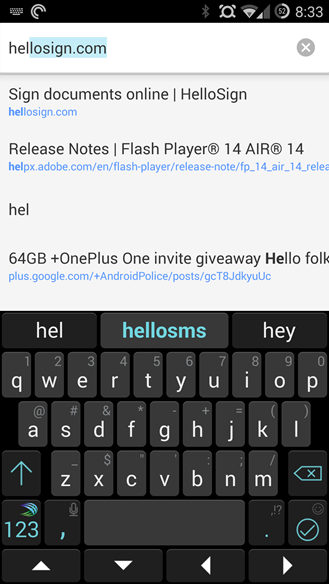 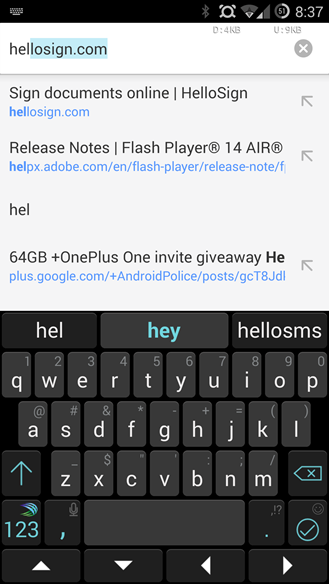 Left: Before, Right: After

Thanks Braulio Cesar Holtz Ribeiro, Eduardo Ribeiro, and everyone else!