Having long already supported soccer to appeal to its global users, HTC is now throwing a bone to its American customers by giving attention to what we in the States think of when we say football. The app keeps tabs on the two most well-known leagues, the NFL and the NCAA. Then there's rugby, which, despite middling interest on this side of the pond, is a similar enough sport to confuse unknowing passersby. 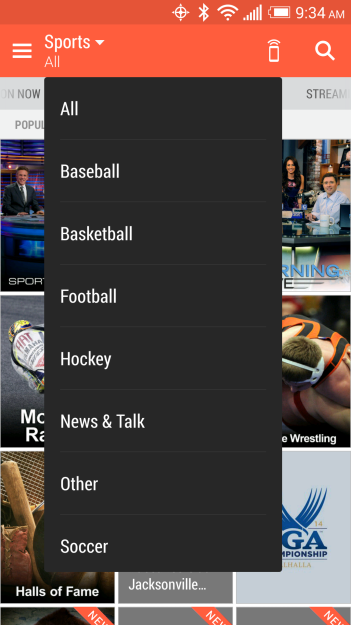 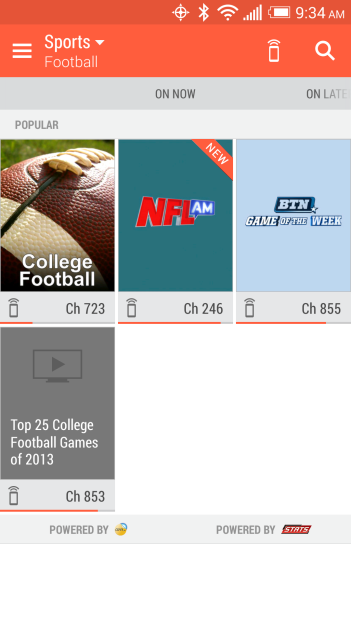 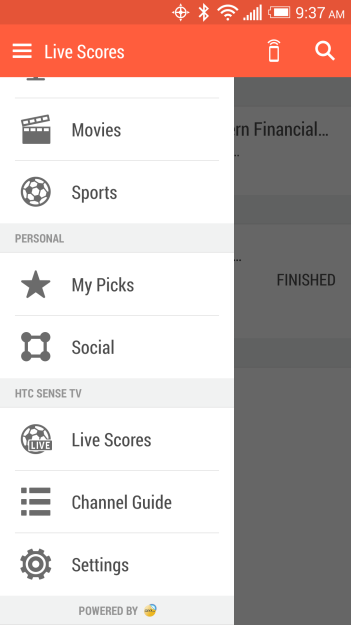 The widget below won't be of any use for people without an HTC device, and it isn't really necessary for people who already have the app pre-installed either. Nevertheless, here it is.

Skully Android-Powered Motorcycle Helmet More Than Doubles Its Indigogo Goal In Less Than An ...