I've been using Runkeeper to track my cycling activity for the last eight months or so, and it has never really let me down. That said, I'm always on the lookout for new (or improved) ways to monitor my rides outside of my bike's cyclometer, so when Runtastic reached out to me about taking its new fitness tracking band Orbit for a spin, I was down for the challenge. I've had it for the last few weeks, and so far I think it's a good start. It's a new product so there are a few quirks here and there, but for the most part it does what Runtastic designed it to do: track stuff. What stuff, you ask? This stuff:

And of course, it also syncs with Runtastic's main app to track runs/rides. It doesn't yet sync with the company's dedicated cycling apps, but I've been told that support for those – along with other activities, like swimming – is on the way. 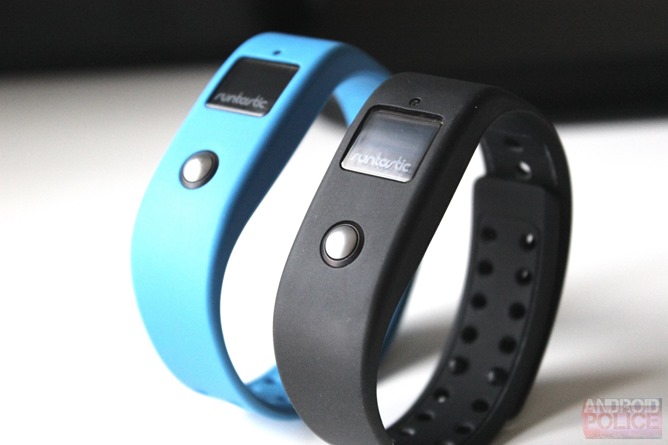 The Orbit itself is a small little gadget. It ships with two wrist bands and one belt clip, which gives users a choice of how to use it. Word of advice: if you plan on using it as a step counter and want as much accuracy as possible, use the clip. It's just not that accurate when it's on your wrist. If a rough estimate of how many steps you take is good enough for you, however, the band is probably fine.

The unit itself is very simple: it's a tiny screen and one button. This button cycles through the various settings: time, steps, calories burned, and active minutes. Long-pressing it will toggle sleep monitoring mode, which is really cool if you actually remember to enable it. Personally, I'm usually dead tired by the time I force myself to go to bed, and I fall asleep almost immediately, thus forgetting to change the mode. I desperately wish for a way to have it auto-enter sleep mode at a specified time, as I generally go to bed around the same time every night (I imagine most people do). Maybe add "snooze" functionality or something if you're not quite ready to hit the hay. That would be fantastic, because I really like the sleep tracking functionality here; though like with most other things, I wish the app gave more information about the bar chart (shown below).

Speaking of sleep, there's also a built-in vibration alarm with options for multiple alarms set per time and day. If you find that a traditional sound-based alarm clock doesn't wake you up, this works really well. I absolutely love the gentle "get your lazy ass out of bed" nudge I get from Orbit every morning. On average, I've found that I'm out of bed a full 30-45 minutes earlier than before (yes, I'm a snooze button-masher).

The whole thing stays connected to your smartphone using a new app called Runtastic Me. In its current state, it's pretty simplistic and doesn't provide a whole lot of additional information over what you already see on the Orbit's display, but it does keep up with your day-to-day for easy comparison, as well as provide a bit more info – such as when you burned the most calories during the day – for each activity. It's pretty useful, though I'd like to see more details added in the future. During my time with the Orbit, Me worked pretty well, though there were occasional issues where the app would spit out a "Sync Error" notification. Clearing the app from Android's recent menu and re-launching it generally fixed the issue, however. 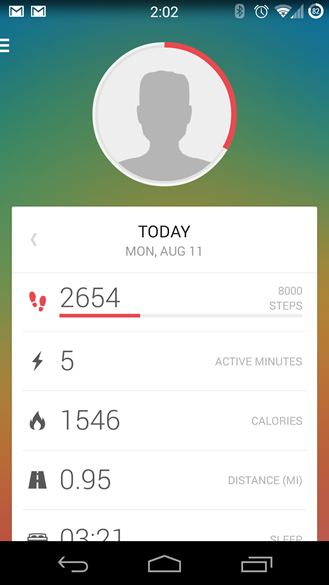 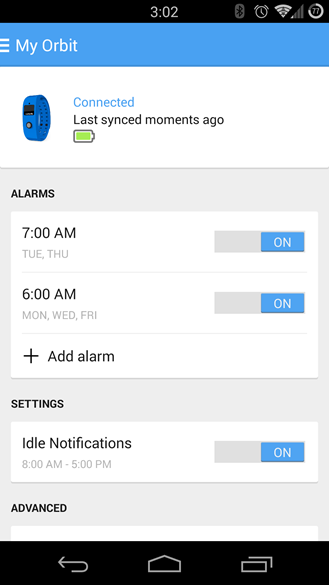 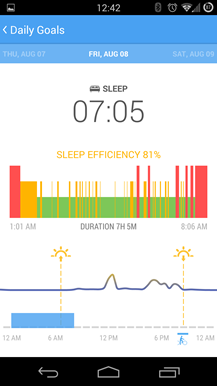 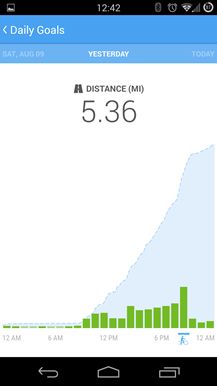 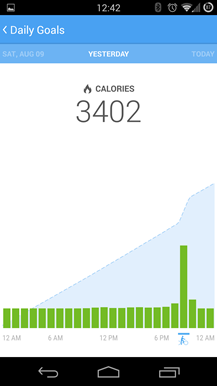 The app is also where you'll check the battery status, set the alarm, toggle notifications, and check the Orbit's firmware version. It would be nice to be able to check the unit's battery without having to use your phone, but I guess it's not a big deal if you're already syncing it anyway. 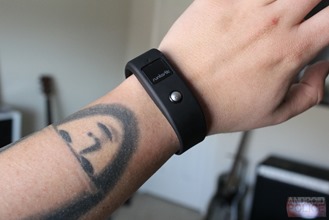 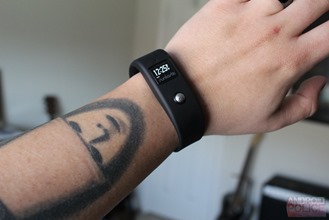 Runtastic included a new feature called Orbit Connect in the newest versions of the Runtastic Pro app, which is what allows the smartphone to broadcast real-time information to the Orbit. I had some issues with this feature on my Nexus 5 (it wouldn't stay connected to the Orbit for the duration of a ride), but after trying a few other phones concluded that it was an issue with my N5, not the Orbit. That phone has been acting incredibly janky as of late anyway, so I guess it's time for an upgrade. I'm pretty bummed. 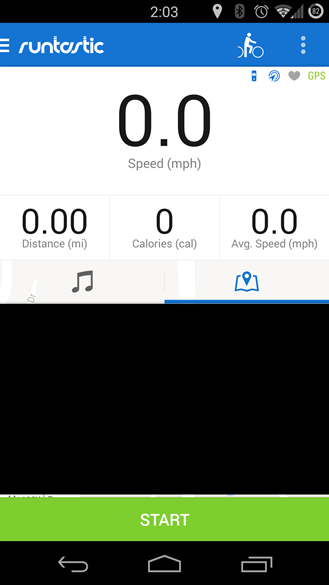 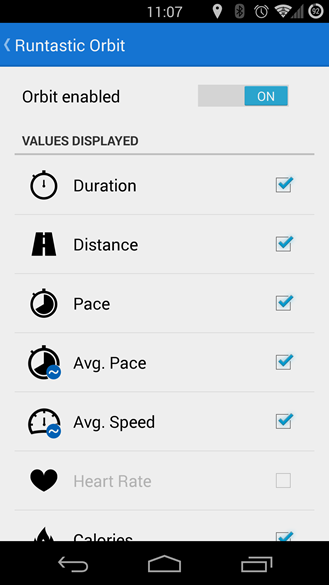 But I digress. Orbit is crazy-useful for activity tracking, whether you run, cycle, or something else. I keep my phone tucked away in my jersey pocket and don't particularly like to get it out while I'm moving, so being able to glance at my wrist to get info my cyclometer doesn't show (like caloric burn) is incredibly useful; I also like to compare the readouts from Runtastic and what my cyclometer is showing. The unit is able to show a variety of things: duration, distance, pace, average pace, average speed, heart rate (sensor required), and calories. Unfortunately, it doesn't display the current speed, which would be nice to have. I can only assume that this isn't an option because it doesn't update constantly, so there's a good chance that the current speed would always be slightly inaccurate, making it pretty pointless.

Overall, I dig Runtastic's first go at a fitness tracker. It's not entirely useful by itself, but it starts to make more sense when combined with the Me app. Integration with Runtastic's primary app is easily the best and most useful feature all around, and it's clear that it's designed for people who already use Runtastic's service (or to lure in those who aren't). It's lacking a few areas, but fortunately it's nothing that Runtastic can't fix in future firmware/application updates.

For $120, there are worse options on the market, and this one is a no-brainer if you're a Runtastic user in the market for a good tracker.