If you're a frequent online shopper, Slice is the ultimate tool you can install on your Android (and iOS) device. By crawling through your email inbox, Slice grabs all the details of your purchases, tracks shipments and your spendings, organizes everything into categories, deduces your shopper profile, and even monitors items for later rebates and recalls. The app has been available for over two years and has made enough of a splash that it just got acquired by Japanese online retailer Rakuten for an undisclosed amount. 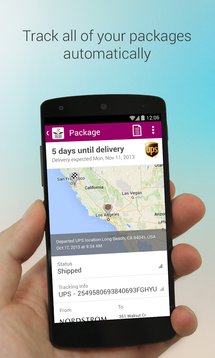 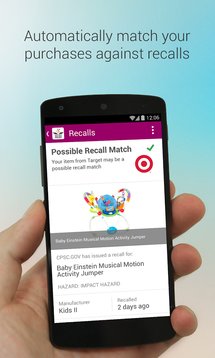 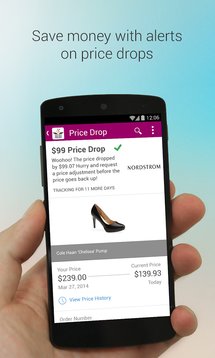 Rakuten, which had bought Buy.com four years ago, still has a lot of ground to cover to catch up to Amazon, eBay, and Alibaba in the US. With this purchase, however, the company hopes to glean precious information about American (and international) users' shopping habits and "build a next-generation online services ecosystem," as Scott Brady, Slice's CEO mentioned in the acquisition announcement post. It's all about the data, your data, and Slice has 200 million transactions worth of it.

As for Slice, the app, Scott isn't very specific, but it seems like it will continue to work. After all, this is how Slice gets its job done.

"The best part is that we get to keep doing what we’re doing, as a standalone business under the stewardship of the existing leadership team. It’s business as usual, with an unusually strong and talented partner."

If you want to give Slice a try—and maybe send some of your shopping habits to Rakuten—you can download the app from the widget below. It is seriously awesome, but I'm now forced to do a double take on using it. It's the eternal debate of privacy vs convenience, and I wish I had an easy answer. 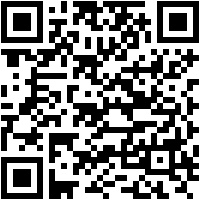