Earlier this week, Uber announced that it would introduce ride-sharing through a new program called UberPool. A day later, Lyft followed up with its unveiling of Lyft Line. These two events happened close enough together that we combined them into a single post. Now we seemingly see Sidecar jumping onto the bandwagon with its own announcement. In the latest version of the app, users will be able to share rides with others.

As it turns out, Sidecar has been testing this feature in San Francisco since May. Now the company is introducing support to other markets, and it says all of them will have the feature by the end of the year. These cities include Boston, Chicago, Long Beach, Los Angeles, San Diego, Seattle, and Washington, D.C.

As for how it all works, when users fire up the Sidecar app, it will try to match them with someone who is heading in the same direction. If it's successful, it will automatically split the price so that everyone saves money. The savings may exceed 50 percent. Since Sidecar has yet to come to my city, we will have to settle for the provided iOS screenshots. 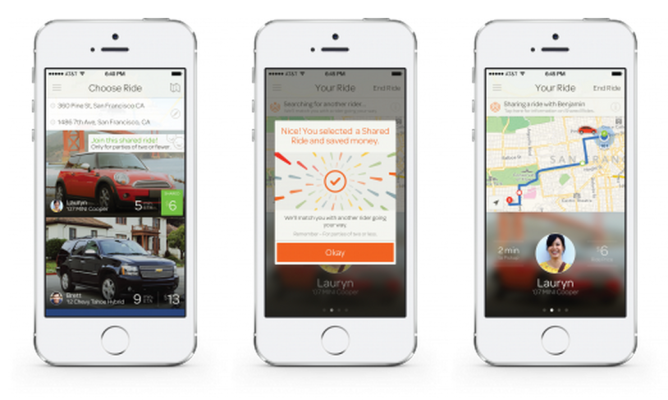 For people who can get use out of the Sidecar Android app, here's the link to the Play Store.