Cartoon Network has released Time Tangle into the Play Store, another game based on the Adventure Time cartoon. Instead of skiing, players are now tasked with punching. Lots and lots of punching.

In Time Tangle, there really isn't much that players can't fix just by swinging their fists. It's not exactly the best message to send to children, but they're smart enough to know better, right? Besides, this game is all about punching cute things, so it's okay. 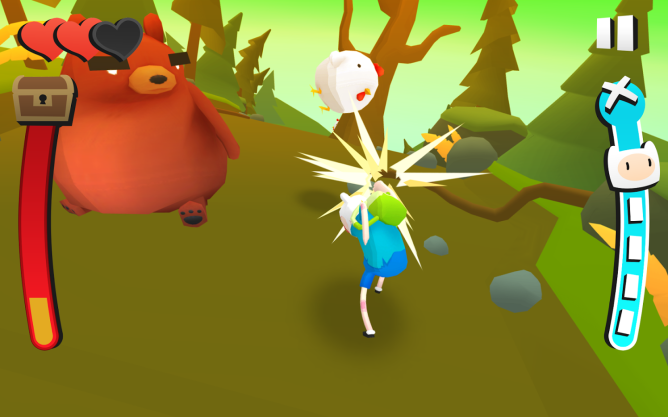 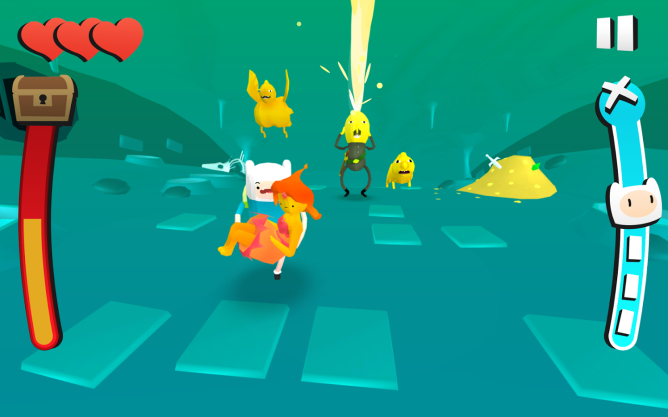 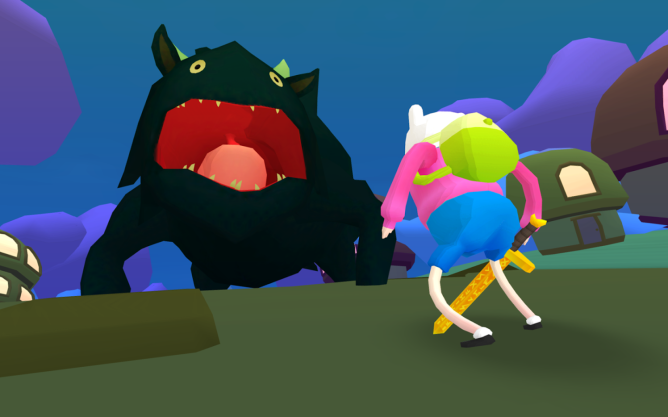 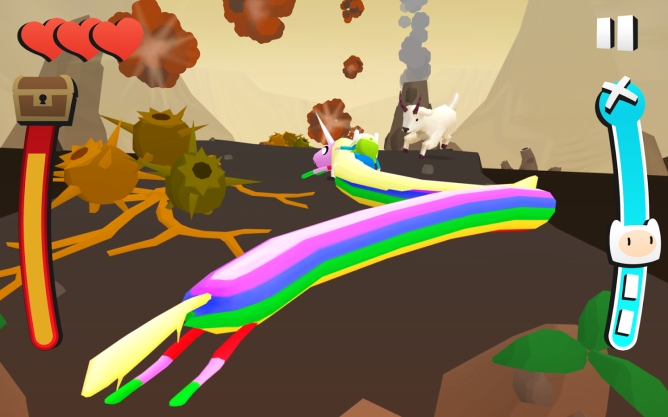 I know that when I say something along the lines of, "Here's another game from a major television network," most of you have to fight the urge to roll your eyes. Presumably, the title is going to be weighed down with ads, in-app purchases, or a hand that reaches out of your phone and directly into your wallet. But Cartoon Network tends to be a very reliable publisher. Most of its mobile games aren't free to download, but after paying up you're generally provided the entire game the way our old, crotchety nostalgia demands. Time Tangle continues that trend for $2.99. 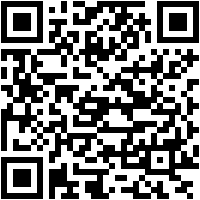