Maybe you've seen those wacky videos of people controlling things with voice actions on Android Wear. We've posted a few of them, and Tockle is one of the pieces that makes it possible. This app has been in beta for a few weeks now, but today is the v1.0 release. You should be able to grab the stable release from the Play Store right now. 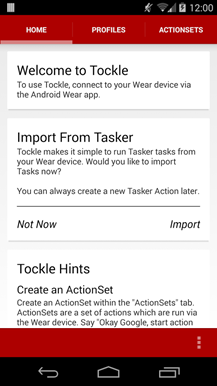 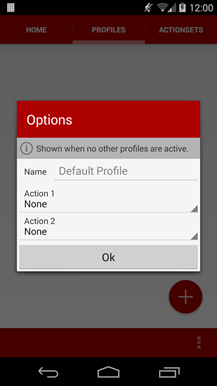 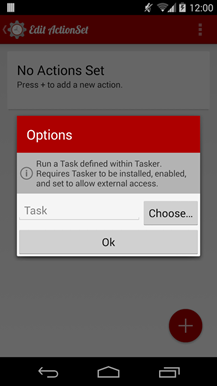 Tockle has a lot in common with Tasker, but there's a lot of Android Wear integration. You can set profiles to automate actions based on time, WiFi, battery level, and so on. Then you can connect those profiles with "action sets." The app will notify you on the watch when a profile is triggered, but you can also use the watch app to activate action sets on your own. 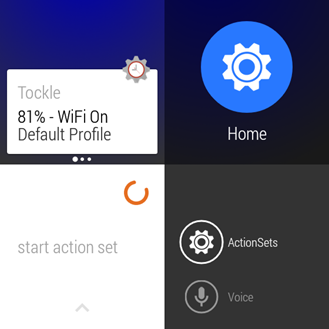 For example, you can make a profile that toggles silent mode when it's a certain time. If you want to silence the phone at another time, you can use voice commands on Android Wear to do it. Just say, "open action set," and the Tockle app will pop up to listen for the name of an action set. The Tockle watch app can also be used to activate action sets with taps. Tockle doesn't have a ton of options right now, but it has support for importing Tasker tasks, making it much more powerful. The beta will continue for early adopters, but now you can get Tockle without jumping through any additional hoops. [New Game] Square Enix Has Dragon Quest IV Behind The Counter, Will Let It Go For $14.99