Uber and Lyft have both separately announced two similar but unrelated ways of doing the same thing. In either case, people will soon have the ability to share rides with others in order to cut down on how much they have to pay. Uber's announcement yesterday came first, but the two are too close together for this to not have already been in the works at Lyft as well.

In the former's case, the feature goes by the name of UberPool. The company will let people share a ride with another person requesting a similar route to split the cost. The service is available immediately in a private beta, with Uber willing to welcome in more early adopters on August 15th. 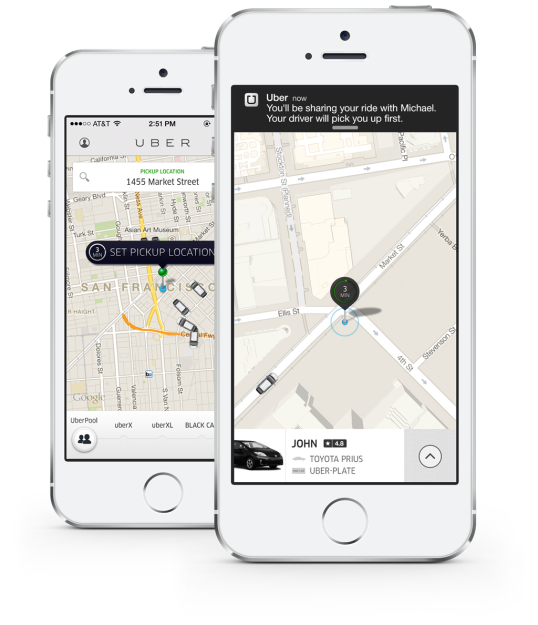 Lyft Line will let people hop into rides already heading in the same direction and save up to 60 percent compared to the cost of their original ride. It's starting off in San Francisco on iOS, but support for Android and other cities is on its way. If that stings, the announcement trailer below won't help. It shows riders somewhere in the Midwest.

Check out the mutual blog posts below for more information. 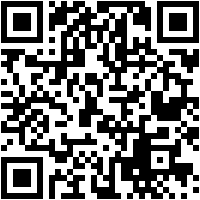