Sony tends not to push its flagship phones on US carriers, for whatever reason. Sometimes a tweaked version will happen along at a later date, and that was the case with the Xperia Z1. T-Mobile got the Xperia Z1s in January of this year, but it was still on Android 4.3. Well, not anymore—KitKat is rolling out now. 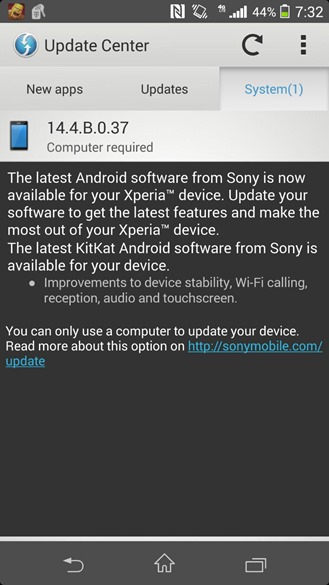 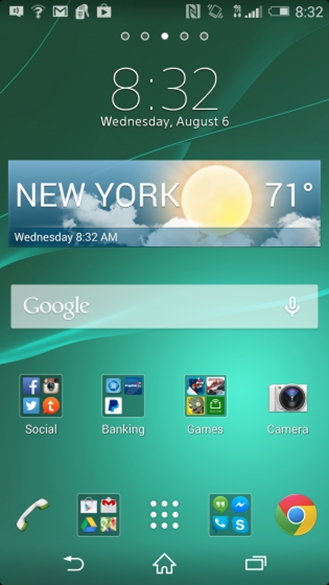 The OTA bumps the Xperiz Z1s up to Android 4.4.4 and build number 14.4.B.0.37. Owners should be able to pull the update by visiting the update menu or failing that, with the PC companion app. The new software includes all the UI tweaks and system features you'd expect with KitKat, along with WiFi calling, a new boot animation, SmartBand SWR10 compatibility, and various bug fixes.

The update will only work if you're on the stock unmodified software, so you'll have to roll back if you've been messing with things.