In what will surely be a crushing blow to at least four, maybe five gamers across the globe, Sony has announced that it is ending support for its branded PlayStation Mobile game store and platform. If you'll recall, that's the app and control setup that is (or was) exclusive to Xperia phones and tablets, plus a few select models from HTC and Sharp. In a statement posted to the Japanese PlayStation website, the company said that devices running versions of Android past 4.4.3 would not be supported. 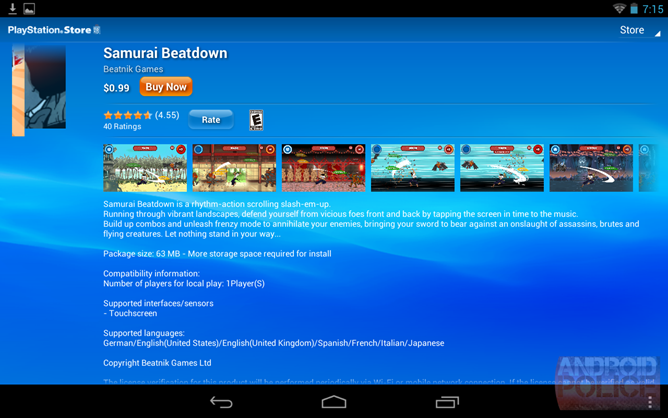 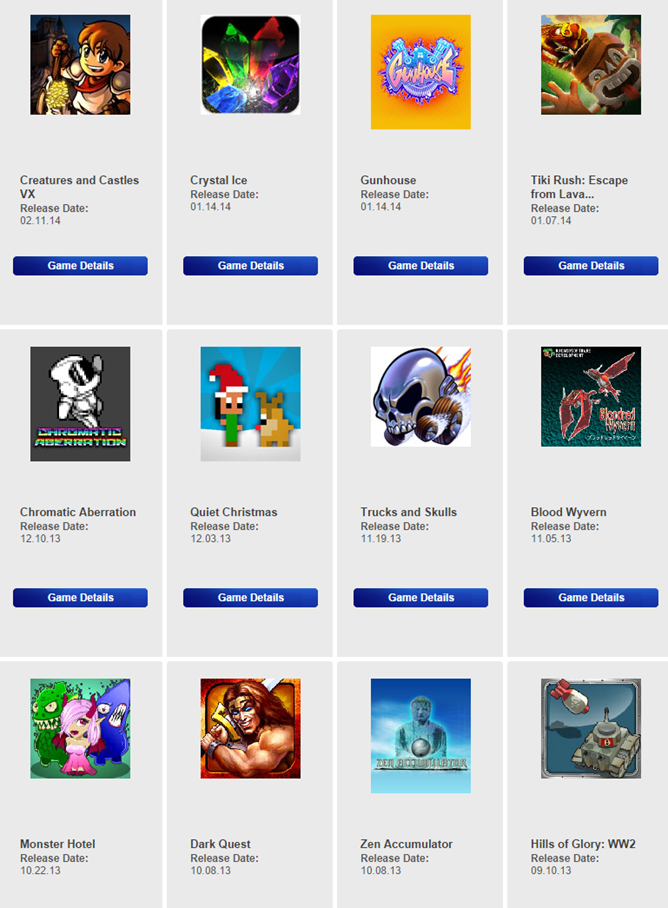 Unfortunately, the service was mired with issues, most notably a severe lack of games: even almost two years after PlayStation Mobile was launched, there are only 72 games in the PlayStation Store, none of which are particularly compelling. What's more, almost all of them are what you'd consider "mobile" games with limited graphics and touch controls - Sony hasn't tried to leverage its huge backlog of console games, even though it owns the rights to many of them. The final nail in the coffin may have been the convoluted control scheme, which often got touch controls and the virtual button overlay confused. The fact that it all relied on PSN, with no Google Play integration, wasn't particularly appealing either.

So, yeah. Goodbye, PlayStation Mobile. Maybe the next time Sony decides to create its own Android game store it will put some PlayStation games in there. 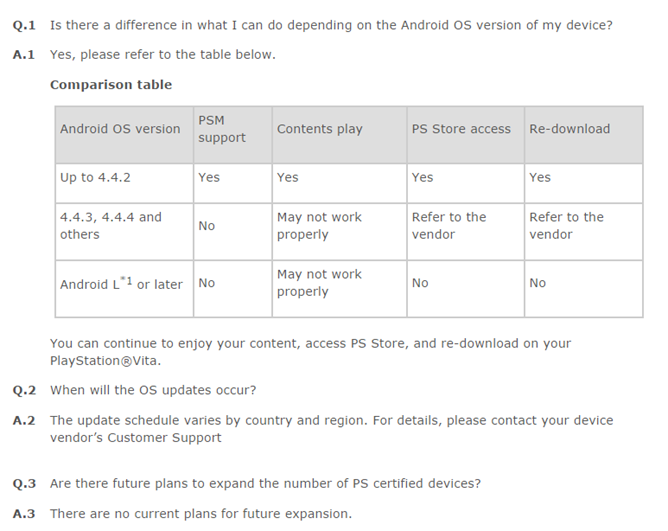 BLU Announces The Studio C Mini And Studio 5.0 C HD To Compete With The Moto E And Moto G [Hands-On]