It's not a complete truce, but Samsung and Apple are backing down slightly from their ongoing patent war. The companies have issued a joint statement announcing the agreement to end all patent litigation between the two outside the US. Cases in the US will continue, though. 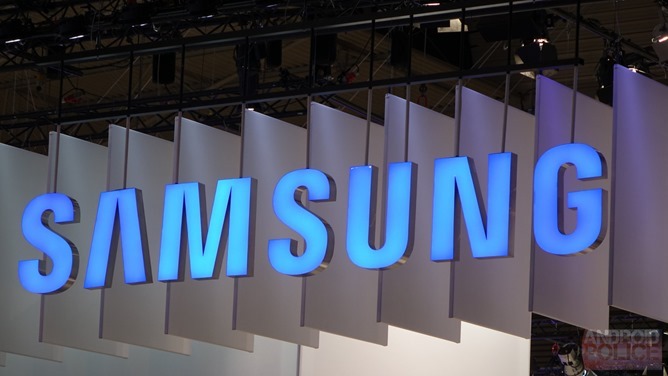 Apple first sued Samsung in 2011 for copying the look and feel of iOS in its TouchWiz Android skin. Samsung fired back, and the battle has raged on across the globe ever since. Apple won that original case against Samsung a while back and was awarded $1 billion in damages, but other cases haven't proven nearly as fruitful. Apple has failed to get any long-term bans on the sale or import of Samsung devices, which is what it really wanted.

This deal mostly affects ongoing litigation in Europe, but allowing it to continue in the US means the two are far from kissing and making up. The real war over patents is in the US where Apple and Samsung have the most to lose. And of course, nothing stops them from filing new cases.

BLU Announces The Studio C Mini And Studio 5.0 C HD To Compete With The Moto E And Moto G [Hands-On]