Google buys a lot of companies, and the deals don't always make a lot of sense from the outside. However, the acquisition of messaging client Emu totally jives with Google's priorities lately. Emu uses context clues in your messages to automate actions—sound familiar?

Many of Google's products pull data out of your emails and search history to offer up relevant links and bits of data. The most prominent example of this is Google Now, which can generate package tracking, calendar reminders, and all manner of other things. Emu is able to present recommendations for restaurants, calendar appointments, and movies based on your conversations. This technology could be used to help Google Now operate in the messaging space, specifically in Hangouts. It would be neat if Hangouts could suggest a new calendar entry when you're making plans via texts or IM. 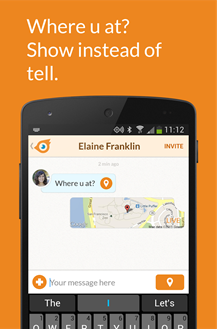 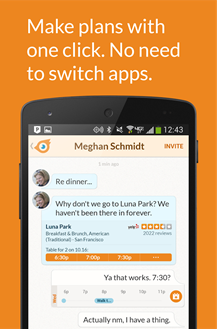 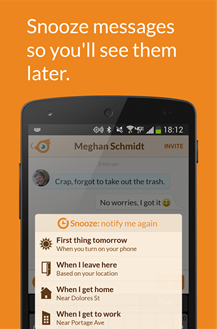 No one is talking about the price Google paid for Emu, but the company had already taken $1.5 million in venture funding. As part of Emu's absorption into Google, the standalone app will stop working on August 25th and it's already been unpublished from the Play Store. You'll have to make do with the screens above. Bummer.

Google Just Rickrolled Me Via An APK Teardown, And I'm Not Even Mad