Kickstarter projects appear in any number of shapes and sizes. FreeWavs smart earphones come in at the small end of things. These wireless buds aim specifically at the more active people among us who are tired of cables getting tangled and holding them back, their adrenaline-pumping heavy metal music drowning out the environment around them, and having to carry around so many gadgets to monitor their fitness levels. Now the project has narrowly managed to reach its $300k Kickstarter funding goal with just a day remaining, gathering pledges from over 1,400 people.

FreeWavs are designed to sit stably in a person's ears and stream music over a Bluetooth connection. Microphones are tucked away inside so that the buds can, as generally undesirable as it sounds, let noise in. This way bikers and runners can remain aware of their environment without having to resign themselves to running in silence. One microphone is catered towards voice while another gathers background noise, so wearers have some control over what they want to hear. 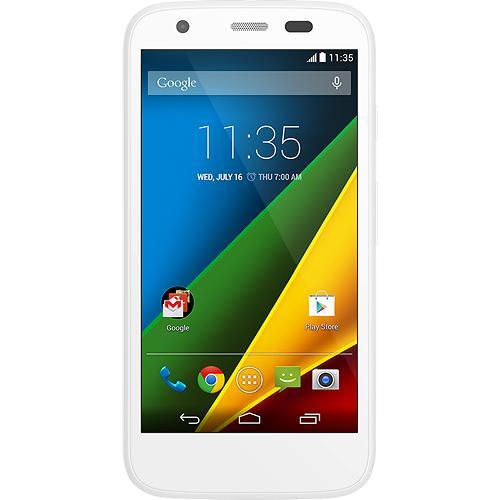 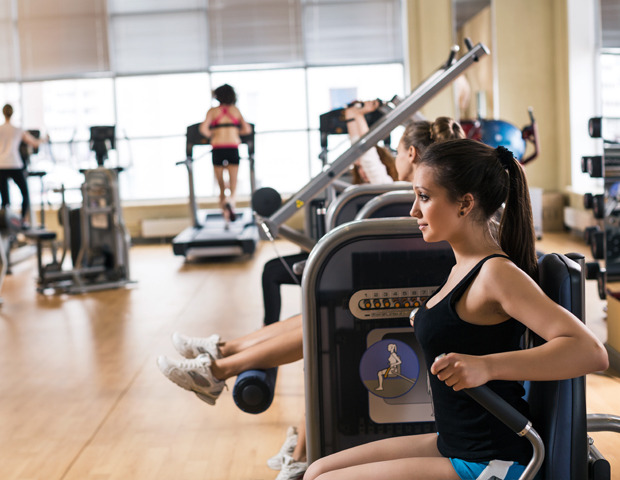 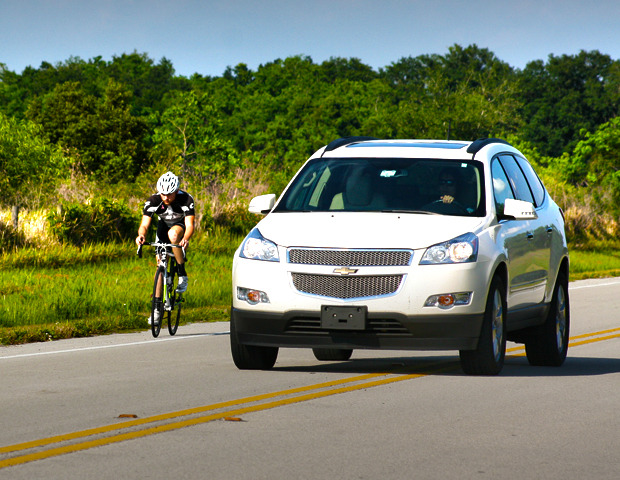 The buds can track a number of fitness metrics, such as steps taken, calories burned, distance traveled, average speed, heart rate, and the like. The information is relayed to the mobile device they're paired to. Though as cool as this sounds, turning to FreeWavs for activity tracking may result in pressure to put on earphones probably more often than you would otherwise want, even if it does mean wearing one less bracelet. 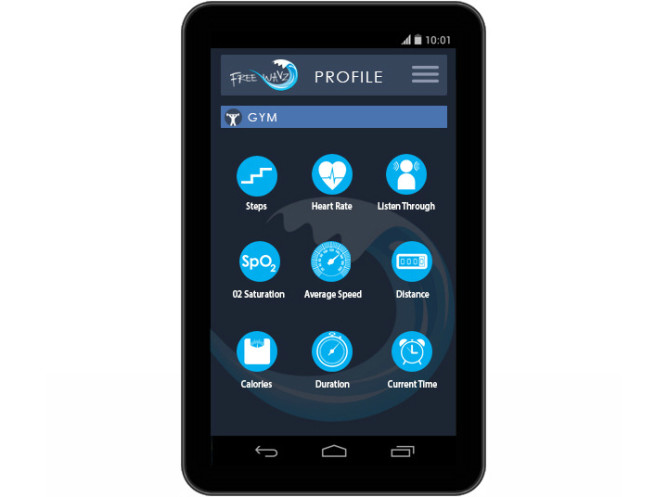 And, of course, these things also serve as Bluetooth headsets for calls. Anyone who wants in on this action can still claim a pair for $199 before the day is up. Just hit the link below.