The rumors that Sprint was moving on from the Hesse era were true. After seven years at the helm of the Now Network, Dan Hesse is stepping aside so Sprint's parent company SoftBank can bring in someone new. Its choice is Marcelo Claure, the founder and current CEO of SoftBank subsidiary Brightstar. 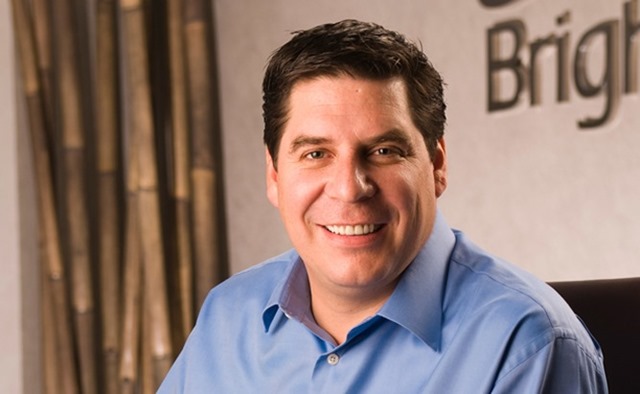 Brightstar is big in the wireless industry ($10.5 billion in sales last year), but it's not exactly a household name. It mostly manages custom retail strategies, trade-in programs, and supply chain solutions for OEMs and carriers. SoftBank acquired a majority stake in Brightstar late last year. Marcelo Claure joined Sprint's board in January, and says he's had time to get to know the company. Claure aims to push ahead with Sprint's network modernization and "focus on becoming extremely cost efficient and competing aggressively in the marketplace."

Hesse's departure isn't being framed as a firing so much as a new phase in which he doesn't work for the company anymore... and also they don't pay him or put him in awkward commercials. Everyone had nice things to say about Hesse and pointed out he has kept Sprint running as it was taken over by SoftBank and struggled to compensate for the WiMAX debacle. The fate of the T-Mobile acquisition is not officially known, but most sources are reporting the deal is dead. That's likely what prompted the change in management, but we may never know exactly what happened as the proposal was never public anyway.

Timex Announces The IronMan One GPS+, A Smartwatch With Its Own AT&T Data Connection And ...