When it comes to affordable, off-contract handsets, BLU is one of my favorite phone manufacturers on the market. The company offers a myriad of devices to fit a wide range of budgets, and today's release features a couple of new handsets for those looking to pick up a smartphone for around $150 or less. As always with BLU, that's an off-contract price. 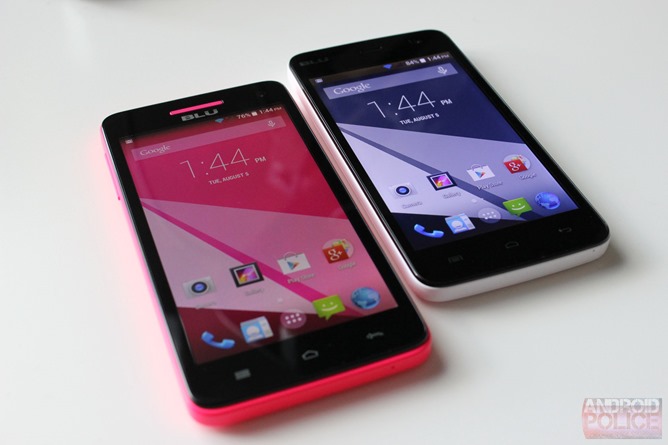 These two new phones – the Studio C Mini and Studio 5.0 C HD – are made to compete directly with Motorola's budget devices, the Moto E and Moto G, respectively. I'm sure most people are familiar with Moto's handsets by now, but here's a direct spec comparison:

Spec-for-spec, BLU's handsets appear to mostly hold their own against Moto's offerings (at least on paper), with the 5.0 C HD offering what appears to be the best value between the four. While I don't have a Moto G or E on hand to directly compare to, I've had both Studio models for the past couple of days and spent some time using them. Overall I'm quite impressed with the quality of both devices for the money, and I think they're excellent options for anyone looking to buy on the cheap. Let's take a quick look at each handset individually, starting with the more affordable of the two, the Studio C Mini.

BLU also announced the Studio CE series, which is virtually identical to these two devices, but without the HSPA+ radio (3G only). 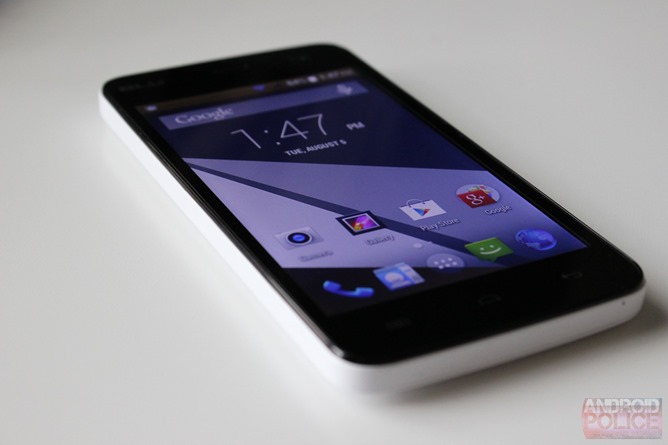 This is the lesser of the two handsets, with overall low end specs. Of course, it has an equally low-end price to go with it; at just $120, the Studio C Mini offers an excellent value that won't break the bank. Don't be fooled by its low-res display, I was pleasantly surprised at how good it looks, all things considered. Text is much sharper than I thought it would be, and, like so many other BLU devices, the colors are very well calibrated. While I wouldn't say it's comparable to an HD display, it definitely feels higher res than it is.

Of course, I expect the knee-jerk reaction to the specs – after all, how good can a 480x800 display and 512MB of RAM be? In this case, I'm going with not terrible. Definitely not as bad as I expected, anyway, which is always a nice change (especially in a world where so many devices are disappointing).

For such an affordable handset, it's actually quite snappy. This is something that I feel the 480x800 display actually aids in; fewer pixels to push means better processor and GPU performance. Of course, it probably goes without saying, but the C Mini is no speed demon by any standards. However, KitKat does a great job of making the limited amount of RAM go further than one would expect. Thanks, Project Svelte!

Where build is concerned, I think the C Mini has a nice frame for its low price. The back cover is thin and slightly slippery (not unlike the one on the Life Play), but otherwise it feels pretty good. Better than I expected for such a low-cost piece of hardware, anyway. That seems to be a recurring theme here, doesn't it? 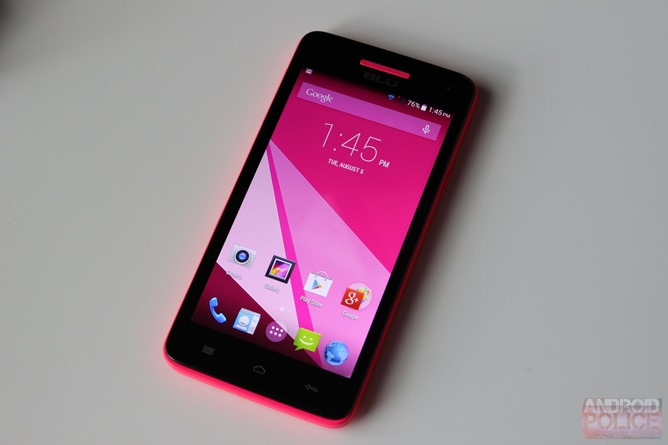 Of the two handsets, I'd readily say this one is the best value. For just $30 more, you get an extra half-gig of RAM, a 5-inch 720p display, and 8MP rear camera. To me, the upgrade is a no-brainer.

But it's about more than just the extra stuff here; this is a good handset for $150. The display is nice and vibrant, performance is overall smooth and snappy, and it has a great form factor. Hard to ask for more than that for a hunnit-fiddy.

The overall feel of the device is a lot like the C Mini. The removable back is kind of thin and slippery, but it's otherwise solid. It also comes in a variety of colors (both devices do, actually): white, black, orange, teal, and pink. BLU sent me the pink one, which is super vibrant and kickass in my opinion. I'd rock it.

It's packing the same chip as the C Mini, and performance is also essentially identical, though benchmark scores may be slightly lower due to the increased pixel count. In the real world, where benchmarks don't really mean anything, however, there isn't a tangible difference. These aren't powerhouse devices, but they handle most things that average users would throw at them just fine. 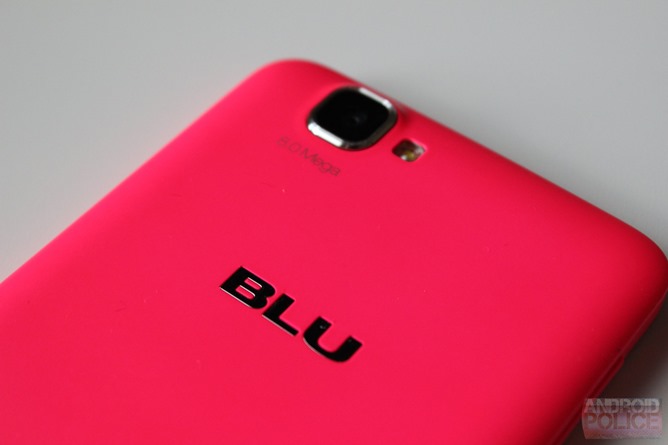 Overall, BLU exceeded my expectations with both of these handsets, which is always a pleasant experience. That said, we have to keep in mind who these devices are for: typical users. Mom, grandma, or tweener child; those who don't require a whole lot from their phones. They're not made for power users, but hopefully you already gathered that.

But really, I think it'll be hard to beat the $150 5.0 C HD dollar-for-dollar. Whether you're looking for your kid's first smartphone or something to replace your broken handset till your contract is up, these new phones from BLU are definitely solid choices.

Sony Ends Support For The PlayStation Mobile Game Store, Reminding Everyone That It (Briefly) ...