Sometimes the secret to success is to pick one thing and do it well. You could easily make the presumption that "image editing" may count as a thing, but in this case, think even more specific. Over is an app that specializes in letting users place text or basic artwork on top of their photos.

Seriously, that's all it does. And it's done it well enough to attract millions of users on iOS and, according to TechCrunch, a million in funding (which the developer reportedly turned down). There's money and fame to be found in keeping it simple.

The easier the promise, the easier it is to deliver. Users can rotate, enlarge, fade, colorize, and otherwise tweak text as they wish. There are many fonts and art packs to choose from, with more available for sale as in-app purchases. All in all, Over makes it really easy to add text and basic artwork to images. 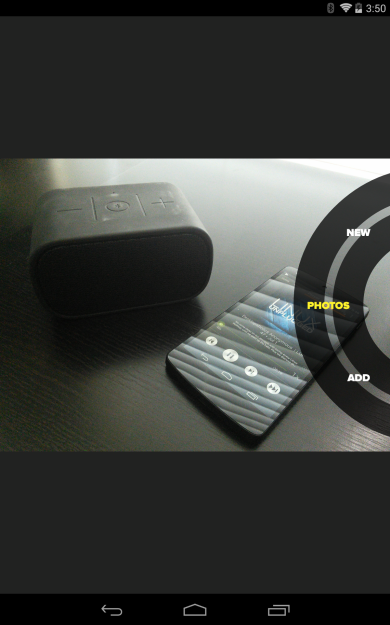 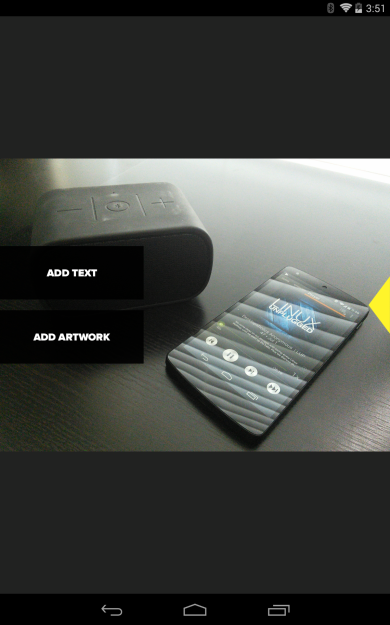 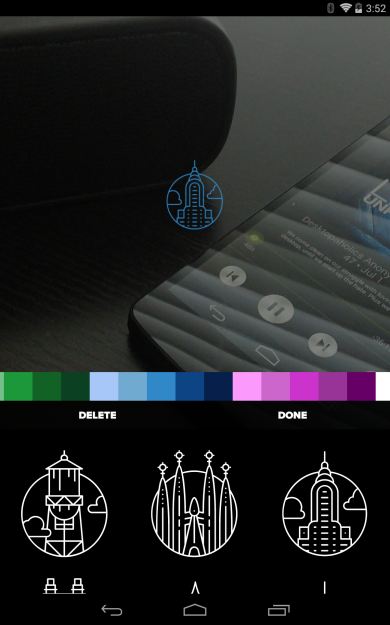 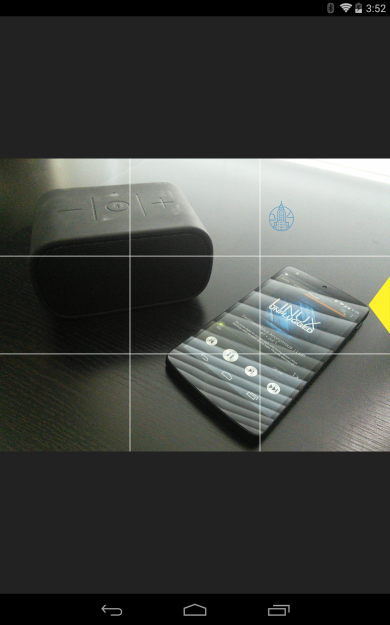 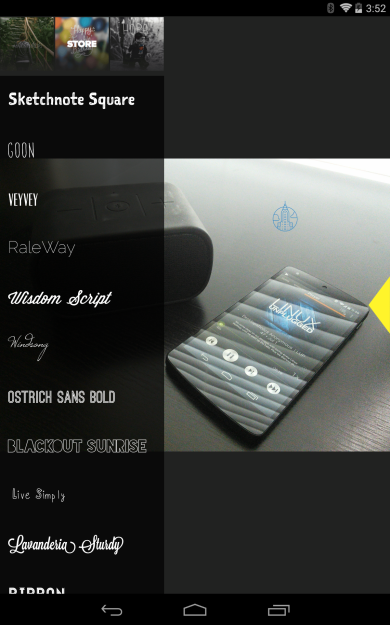 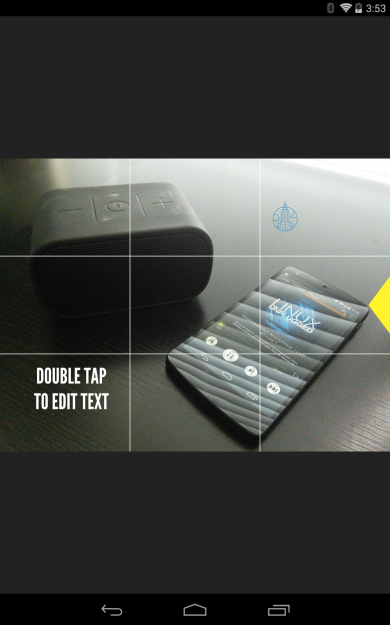 Some of the features present in this launch release are hitting Android before iOS, such as the option to rotate text, the ability to save photos at their full resolution, and the app's improved store. Over is launching at $0.99, 50 percent of its usual price. 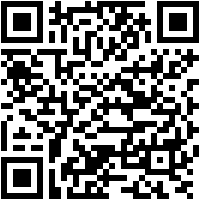 After Shutting Down Earlier This Year, Music Discovery Service Exfm Is Joining Rhapsody