Both Samsung and Microsoft have announced that they ended this contract dispute and the ICC arbitration, while keeping the terms of the agreement confidential.

Update: Microsoft's PR agency reached out to clarify that the lawsuit is not over a failure to pay, but merely a failure to pay on time and with accrued late payment interest. This lawsuit just got a lot more boring.

According to re/code, Microsoft filed a lawsuit against Samsung today for failure to pay royalties as part of a contractual IP licensing agreement between the two companies. The agreement in question is for Microsoft's infamous smartphone patent portfolio, which has pretty much every Android OEM in the US paying out a percentage of their handset sales to the struggling Windows Phone maker. 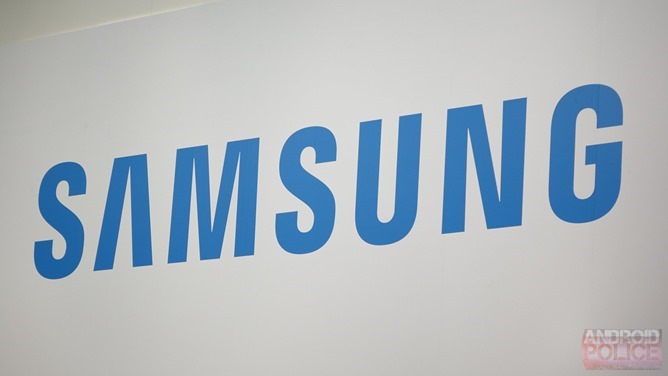 Why would Samsung cease payments around the time Nokia was acquired? It's possible that the perceived threat of Microsoft, at that point, became much higher: Samsung was only paying royalties to makers of a rival operating system previously. Once Nokia was acquired, they were literally putting money in the hands of a competing phone manufacturer. That can't sit well, especially considering Samsung's bitter legal spats with Apple in the last few years.

Samsung has also greatly slowed its lineup of Windows Phone products this year, with the Galaxy ATIV SE being the only major Windows Phone release of 2014 for the Korean smartphone giant. Could Samsung and Microsoft officially be on the rocks with this new suit? We'll have to see how it all plays out.

Google Photos May Soon Break Up With Google+, As The Post-Vic Era Fallout Continues