Samsung spent a lot of time at its latest earnings call trying to re-assure investors that its meteoric rise to the top of the Android hardware business wasn't going to end anytime soon. The Wall Street Journal quotes Senior Vice President Kim Hyun-Joon, who mentioned two incoming models in particular: one with a large screen, and one that would be made using "new materials." The former is almost certainly the next iteration of the Galaxy Note, which has been released in the latter half of the year since 2011. The latter sounds like something new. 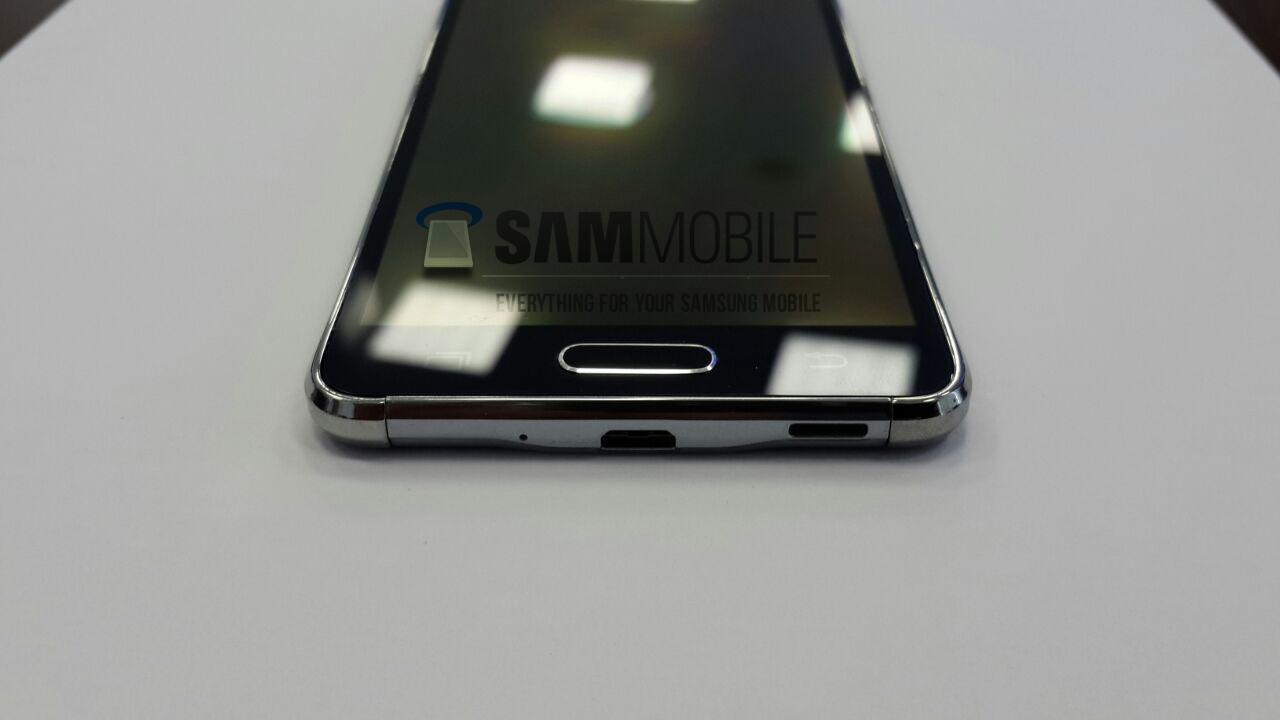 Samsung's senior vice president may have been referring to phones like the leaked Galaxy Alpha.

Kim Hyun-Joon didn't elaborate on what he meant by "new materials," but he did say that both phones would be coming within six months. Users have been clamoring for a Samsung phone made out of metal (or at least anything that isn't plastic) for a long time. That being the case, it's hard not to think of the recently-leaked Galaxy Alpha, a smaller Galaxy S5 variant that uses a metal ring that possibly extends to the frame. We've also seen variations on the reported "Galaxy S5 Prime" and 'Galaxy F,' both of which look like they use metal in some fashion, and both of which seem more like prototypes than finished designs.

As the Journal notes, Samsung could use a hit. The company posted a loss for the second quarter of 2014, its first in over two years. With increasing pressure on the low end from Chinese manufacturers like Lenovo, Huawei, and Xiaomi, and Apple still holding on tight to a big chunk of the premium market, Samsung is on the hunt for its Next Big Thing. Is the company finally done throwing in one-off extras like heart rate monitors and fingerprint sensors, and ready to deliver something a little more solid? Maybe we'll see in the next six months.

Pushbullet's Chrome Extension Can Now Push To All Devices At Once, Firefox Support Coming Once ...