The beginning of this year's NFL season is fast approaching, which means it's time for fans to start getting their ducks in a row. HDTV? Check. Ice cold beverages? Check. Android app?

So you uninstalled it. I understand. But the better part of a year has passed, and it's time to give it another go. The NFL has pushed out an update to its official Android offering, and it may just take care of some of those previous issues that put you off in the first place (though my first impression of the app is that it's still kind of slow).

With this release, we see a redesigned home page that provides access to live games, the latest scores, and other current happenings. You can have the app focus on up to two teams and keep tabs on fantasy ones as well. 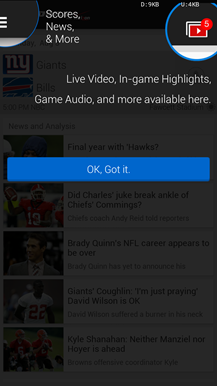 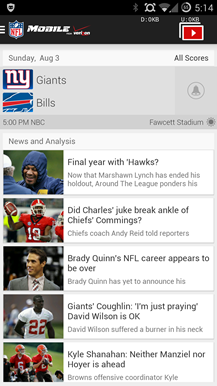 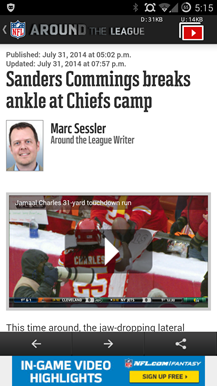 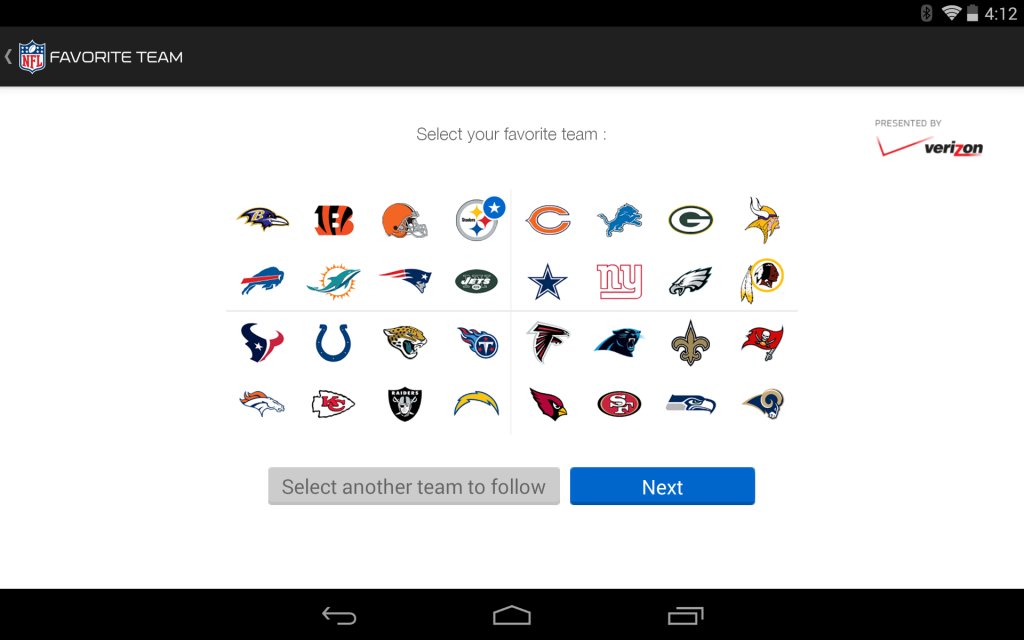 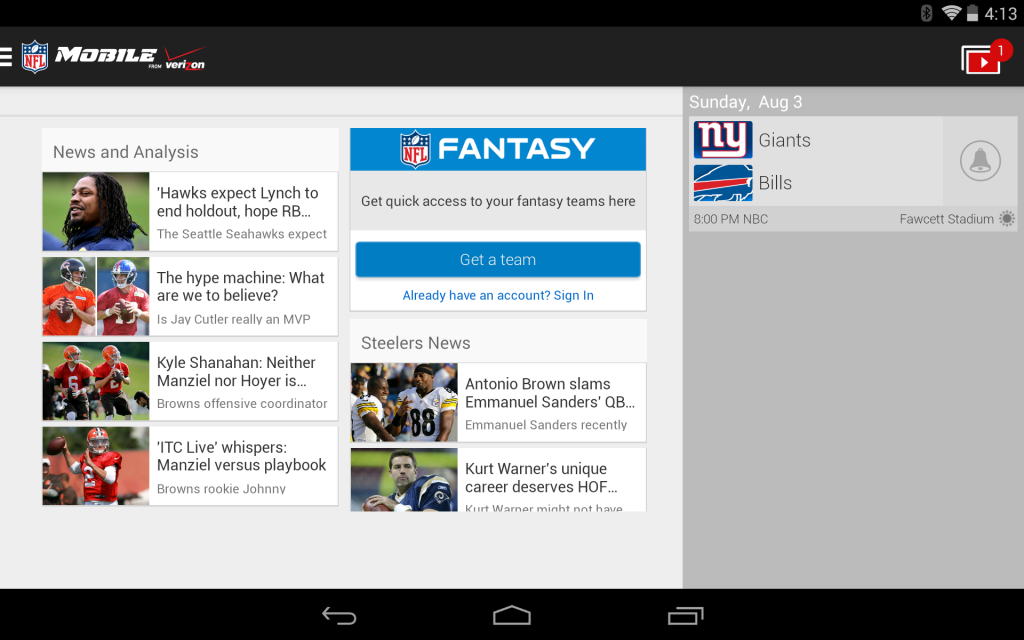 There are plenty of featured videos to watch, though there's some separate content that requires an active cable subscription. There are also live streams of local CBS and FOX games available for Verizon Premium and MORE Everything subscribers. Not a Verizon customer? Tough. The Big Red's fingerprints are all over this app. But hey, sponsorship is just part of the game.

Hulu Plus App Updated To Allow Limited Streaming For Free Users, But (Probably) No Chromecasting

[Deal Alert] Newegg Is Offering 10% Off Many Android Tablets Including the Nvidia Shield ...