In his usual bombastic way, T-Mobile CEO John Legere has written up a recap of T-Mobile last quarter, and it's all good news. Well, he might not tell us the bad news if there was any, but what we do know is that T-Mobile is on a roll with the Uncarrier program. 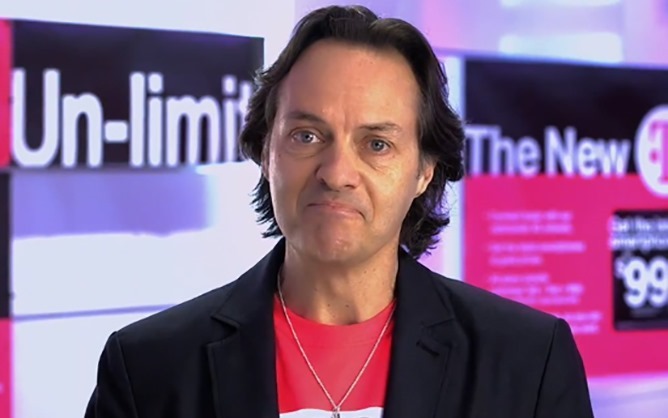 T-Mobile has continued attracting new customers with its offer to pay ETFs and finance phones with no interest. Here are the numbers straight from the horse's mouth.

T-Mobile has also passed the 50 million customer threshold by reducing churn (an industry term for people leaving Tmo) to a record low for the company. However, Legere didn't share any numbers on that.

On the network front, Legere again pointed out T-Mobile's LTE is the fastest in the US and they are working to expand it to more places. The Wideband LTE rollout is continuing in existing LTE markets—T-Mobile has 10+10 live in 43 of the top 50 markets, and 26 metro areas should have full 15+15 Wideband by the end of the year. The work also continues to bring 2G areas up to 4G LTE. There's even some 700MHz spectrum going up, even though no T-Mobile devices support it yet. Legere also says T-Mobile is top in customer service according to JD Power, but I don't think you have to do much to beat the other guys.

So T-Mobile is doing well... now about that acquisition.