With the release of Android L just a few months away, proactive developers are already churning out Material Design versions of their apps. With over 10 million downloads, Equalizer is a popular Android EQ, but it was in serious need of a visual overhaul. What better way to do it than to go Material? Version 4.0 of Equalizer is out now with a new L-themed UI. 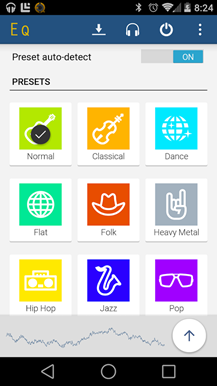 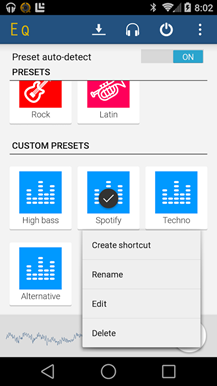 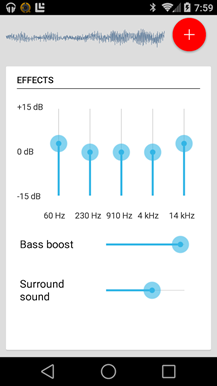 A lot of the features of Material Design Google talked about at I/O are dependent on Android L, but that's still just a developer preview for a few devices. However, the interface shown in the Play Store screens seems to work on my KitKat devices. Presumably the dev is working around the L-specific features to make this run on older versions of Android. To be clear, it's not all Material. The developer is calling it a Material interface, and it does have floating action buttons, more colors, and flashy L-style animations. Yes, there are still Holo sliders and menus, but as I pointed out above, it works on non-L devices this way. There are definitely still some Holo bits in Equalizer, but it's a vast improvement (see the screens at the bottom). 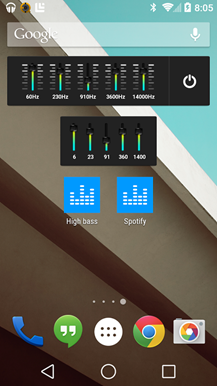 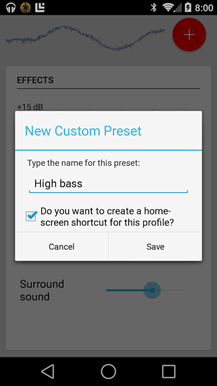 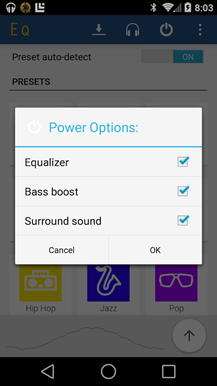 The core features are unchanged in this update—it still packs a customizable 5-band EQ and 11 presets. You can tweak the settings however you like, but adding new custom presets requires a $1.99 pro key. Note: Updated to more fully explain what elements are Material-like and what isn't. 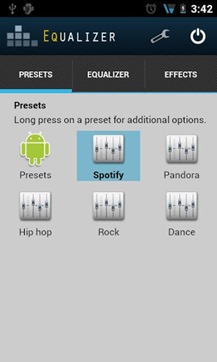 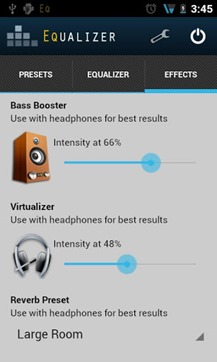 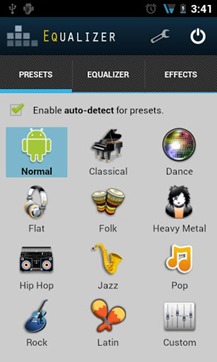 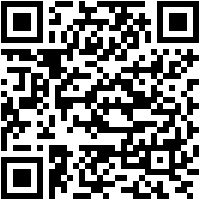