Sprint is continuing to expand the reach of its 4G LTE network, and today it has unveiled that faster data speeds are now available in seventeen new markets. Areas affected by this expansion stretch from coast to coast, though a third of them are concentrated in the Northeast. Both New York and Pennsylvania see three markets apiece join the ranks, with the large Buffalo and Pittsburgh metropolitan areas accounting for the most people. Illinois makes a strong showing for the Midwest with three areas from that state hitting the list as well.

If your area still has yet to make an appearance, keep holding on to hope. We don't know which locations are coming next, but it's reasonable to expect places with a sizable population to get bumped up eventually, right? 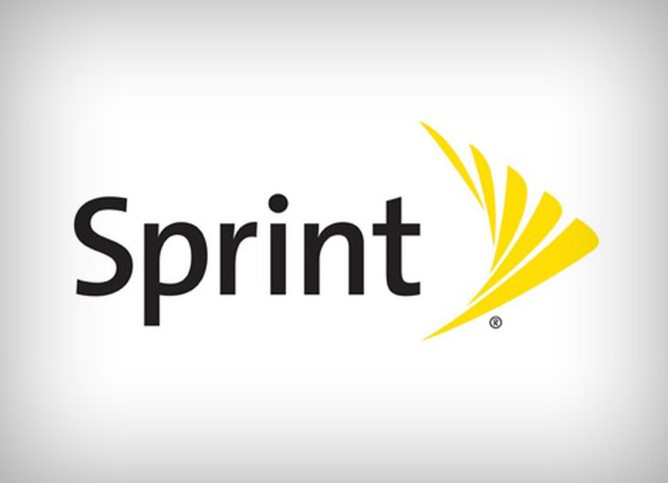 Though, by then, you will probably just be wishing you had access to Spark instead.