Sprint has announced that an over-the-air software update is due out for its version of the Galaxy S4 going by the name of version number L720VPUFNG2. The changelog for this one is pretty minor, so there's little reason to start abusing that update button. Galaxy S4 owners should be on the lookout for an HD Voice icon (which they might be able to notice), and a number of security patches (which they won't). 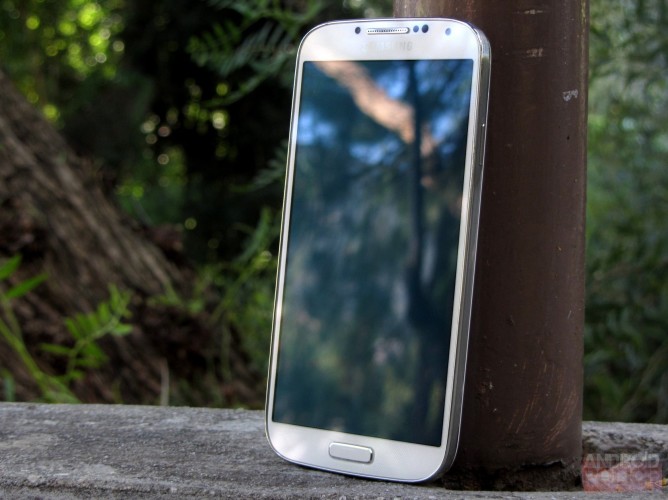 HD Voice allows for clearer sounding speech, but it only works on calls where both users have supported devices. Over two dozen high-end devices make this list, but that still leaves off quite a bit of folk. Granted, considering the number of families out there that only own iPhones or Galaxy S somethings, the people affected by the feature isn't insignificant either.

Nevertheless, this remains one update that you don't have to get anxious over. It may take a few days to arrive, and most people won't care all that much when it does. FreedomPop Adds The Galaxy Tab 3 7.0 LTE With Free Voice And Text Service To Its Hardware ...