Despite offering a bajillion different types of devices, Samsung saw its market share drop seven full percentage points down to 25.2% of the market. This means it shipped a fourth of all units sold in spring 2014 versus a third of all units moved in the same quarter last year. The company is still first by a long shot, having more than double Apple's 11% share. Nevertheless, this is uncomfortable news considering that the spring season was when the company released its latest Galaxy S flagship, traditional the company's best-selling phone of the year. 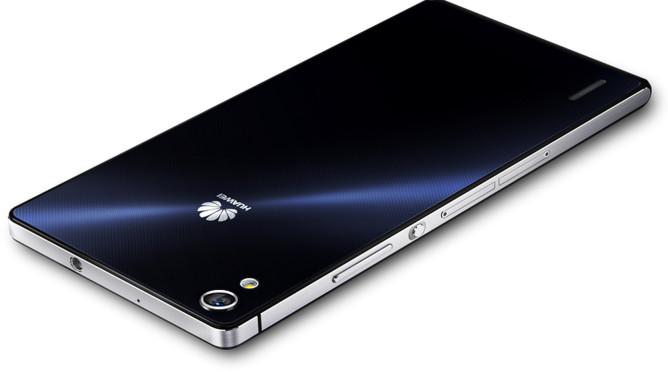 Huawei saw great success at home with its 4G LTE-capable flagship handset the Ascend P7, as China's three national carriers all made big pushes to move more consumers up from 3G. Globally, the company made inroads by moving large numbers of lower-end devices. In the end, it nearly doubled its shipments from a year ago and exited the second quarter at third place with 6.9% of global market share, putting it above the likes of LG, HTC, and Sony.

Lenovo, the fourth place vendor, had a record quarter at home despite growing competition, and it managed to increase sales internationally as well. Even though less than 5% of its sales occurred outside of China, it managed to snag 5.4% of the global market.

Altogether, 295.3 million devices were shipped in the second quarter of this year, a record high. The smartphone market as a whole grew by 23.1% since last spring. With much of that growth concentrated in China, we can likely expect the current trend to continue for quarters to come.