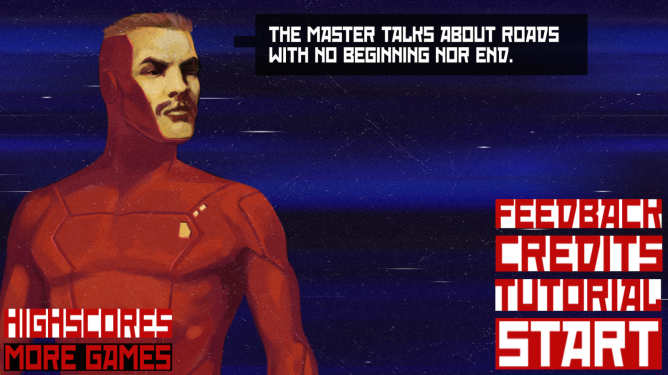 That's okay. All that matters here is that the premise is engaging and the graphics are, if nothing else, intriguing. Kapsula comes to us from Beavl Games, the makers of Faif. In it, players race down a high-speed track attempting to avoid running into things all while entrapping nearby capsules (Kapsulas) and smashing them into Kapsulas and walls of the same color. Rather than control the vehicle manually, gamers tap on the left or right sides of the screen to switch between five lanes.

The game is still in development, with this early release hitting Android before iOS. People who dive into the experience now can get everything for 99 cents, half of what the game will sell for later. There are no in-app purchases to worry about, nor is there a free demo for shoppers to taste beforehand. But anyone willing to fire up a browser can try out the free web version instead.