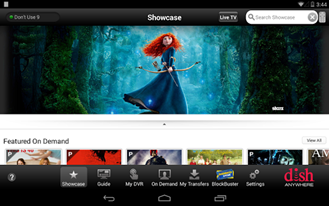 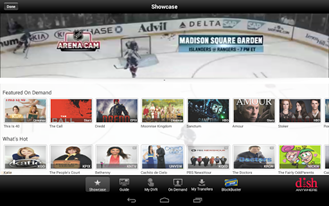 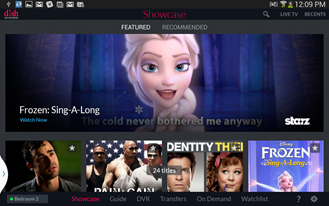 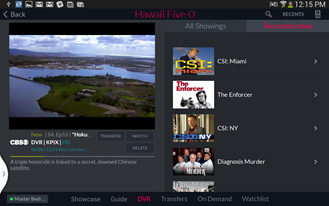 Other additional features in the updated app include various new content discovery tools like a Netflix-style recommendation engine, a list of the most popular shows (for better or worse), and a personal watch list. The integrated remote control has been re-designed, and users with specific "Hopper" set-top boxes can also control their televisions with the app remote. 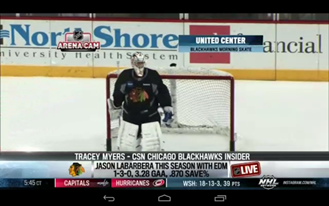 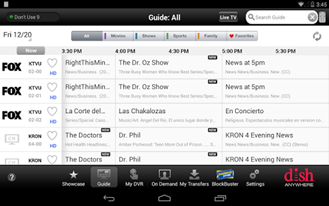 (Though Dish Anywhere is still compatible with phones, it looks like they forgot to upload the screenshots. Bummer.) 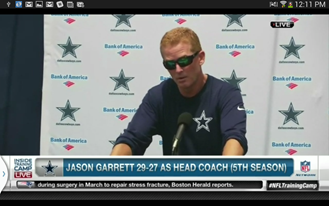 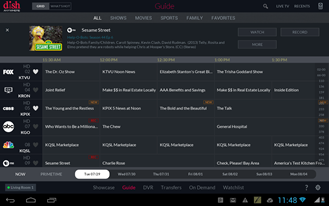 The old management and transfer capabilities (which vary depending on your satellite hardware) are still there, and the latest reviews in the Play Store seem to indicate that the update is being well-received. Since DISH is the only way to get access to at least some of this content, that's a very good thing. 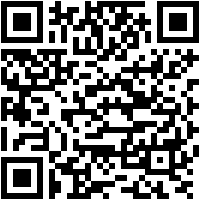 Google Search Can Now Check Your Hotel Reservations, Find Things To Do, And Steer You Back With ...