The latest app to take the bold step into a Material Design world is the popular Reddit client Reddit News, but only in the Play Store beta so far. Unlike some apps that claim to be implementing Material Design, Reddit News is doing more than slapping a floating action button (FAB) in the same old app.

The video demo above really shows off all those L-style animations. There are also some FABs throughout the app and plenty of fidget-able elements to play with. The full Material theme will only work on the L preview, obviously, but you'll still get a different look and feel on older versions. It's mostly the floating elements that are missing on KitKat and earlier.

This is a Play Store beta, which means you'll have to join the G+ community, then opt into the test. There are tests for the free and paid versions of the app as well. 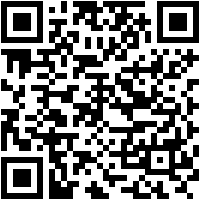 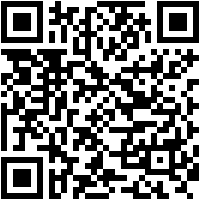