Zillow's home and apartment finding tools are quite popular on Android, but you probably never would have guessed the company was so flush with cash that it could snap up Trulia for $3.5 billion. Don't go too crazy, though. This deal is actually being done completely in stock. 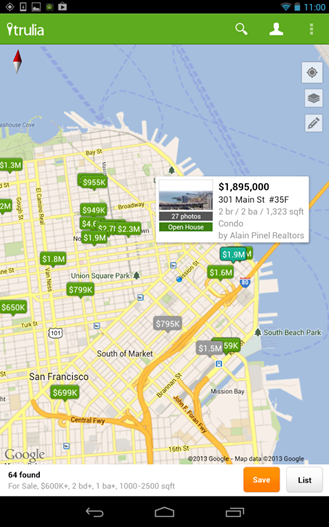 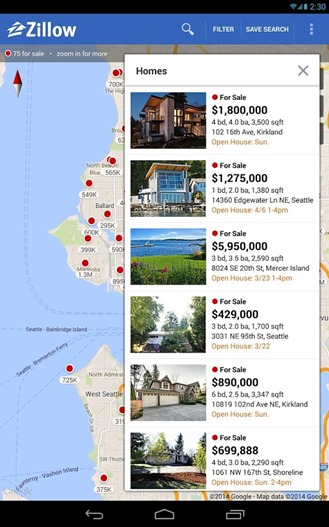 Trulia does many of the same things as Zillow (really, look at the screens above), but isn't quite as well known. Both companies make money by selling ads to real estate professionals, which are then seen by people searching for housing. That's pretty good targeting. The business model probably won't change after this deal, but both brands are expected to live on, at least for a while.

Because there's no cash being transferred, Zillow gets to take over the competition without dipping into its piggy bank. The deal is done and the boards of both companies have signed off, but the transaction won't be complete until sometime in 2015.

Modern Combat 5 Review: A Mobile Shooter Loaded With An Extended Magazine Of Caveats

[New App] With NPR One, Dedicated Listeners Can Finally Stream Without Dealing With An Outdated App