Chrome Beta is sporting a new Material Design look now, but Mozilla's Firefox Beta is doing okay. In fact, it is getting an update to v32 with a number of changes that you might notice. Of course, there are also plenty of things going on behind the scenes that you'll never know about if you don't read the changelog. 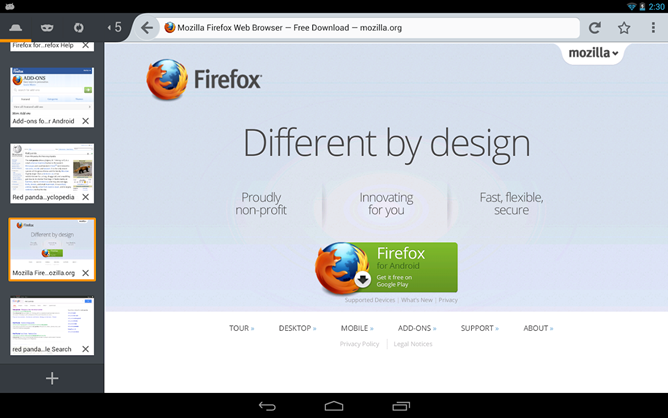 Here's what we've got in Firefox Beta 32.

There's a more extensive developer-oriented changelog available on the Mozilla site. The update should be live for everyone – well, unless you have Android 2.2 or L. Then you're just out of luck.

[Deal Alert] All But Two Of Disney's Sixteen Paid Games Are Going For 99 Cents On Amazon (Ten ...