Hold on to your butts, everyone. I'm about to drop some news that will blow your minds. Samsung has a new phone in the works, and there's one thing that will supposedly make this thing different from all of the others. SamMobile has leaked images of the upcoming Galaxy Alpha, a Galaxy S5 variant that will apparently be constructed at least in part out of aluminum. 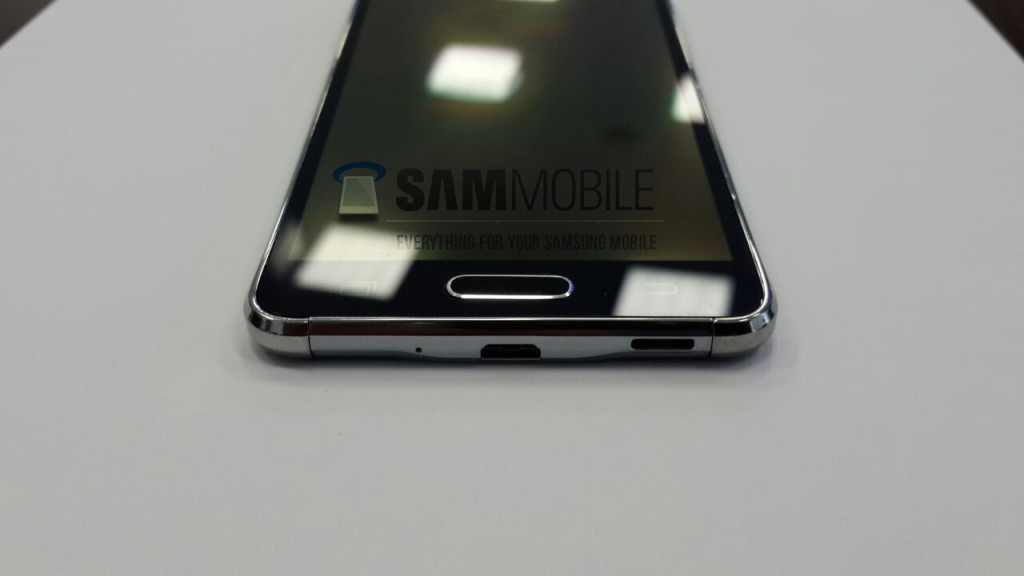 As you can see in these screens, the phone won't look strikingly different regardless of what it's made of. The phone will still have the same faux leather backing present on several of the company's current devices. The metal will make its way around the sides. 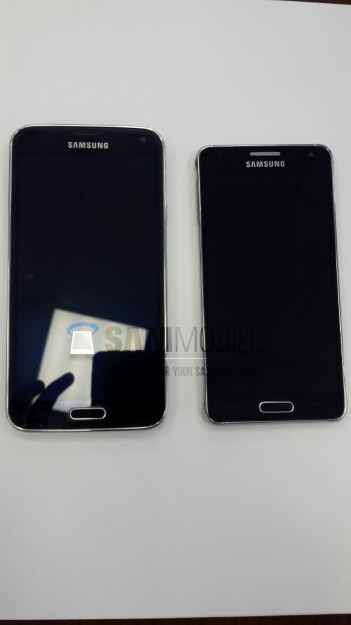 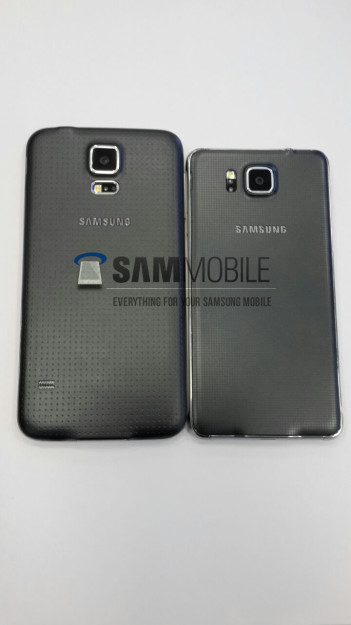 Spec-wise, there's multiple potential reasons for concern. SamMobile reports that the display matches that of the Galaxy SIII (yes, 3) in ways that may include both screen size and resolution. The Alpha may offer 32GB of internal storage, but unlike most Samsung handsets, it apparently won't offer expandable storage. It should, however, still come with a fingerprint scanner. Samsung's made blatant attempts to go after the iPhone crowd before, and this effort looks no different.

More photos of the Alpha have also popped up at Tinh te. Some show the device with its screen on. 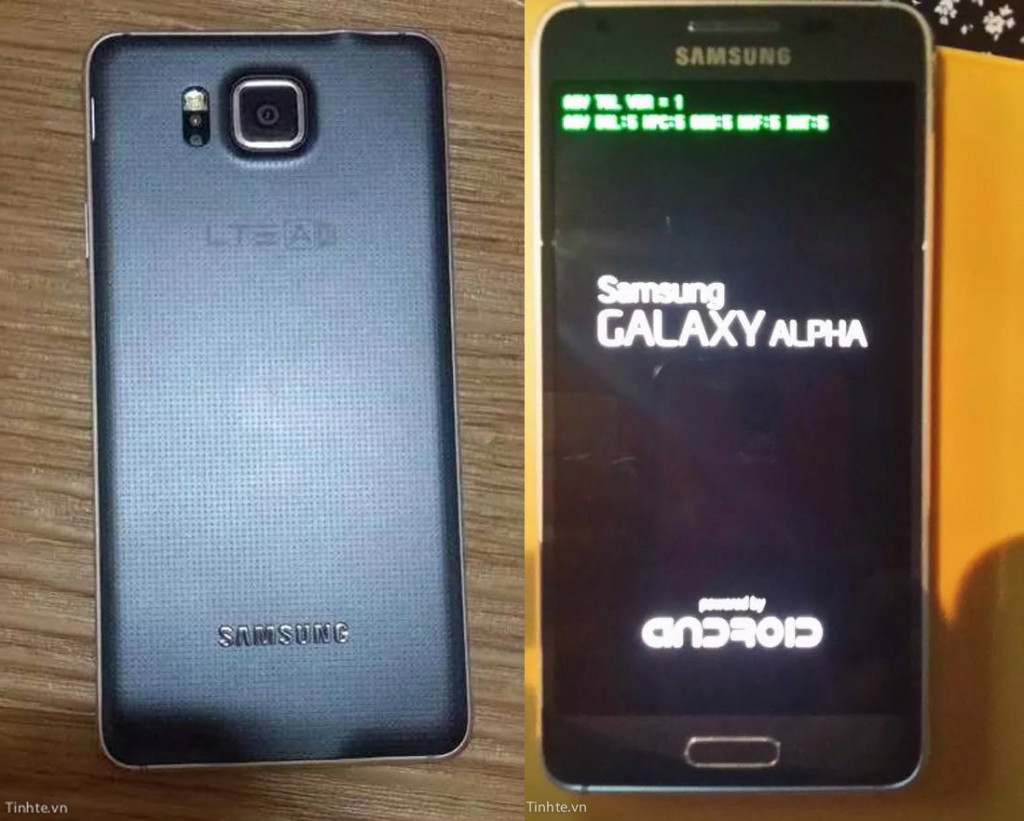 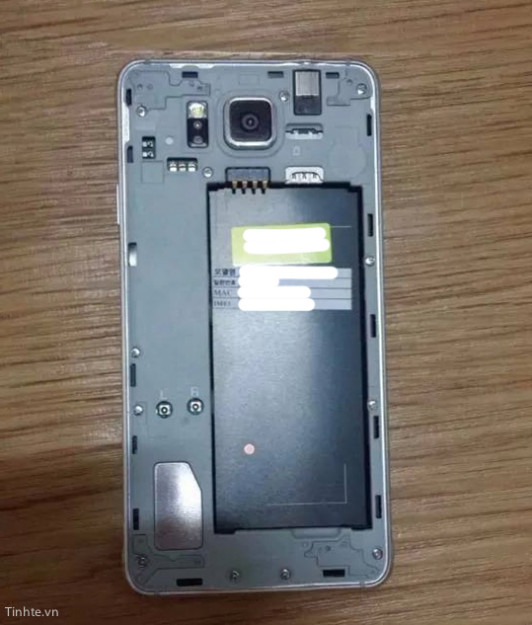 Additional details remain scarce. The phone is expected to launch in mid-August, though we don't yet know where. Don't be surprised if this one sees a very limited release (read: Korea). Yet even if it does, this at least gives some hope that we may eventually see Samsung throw its weight behind a metallic handset somewhere down the line.

[New App] Developer Of AIDE Releases Wear Browser For Android Wear, Because Why Not?