Let's get this out of the way first: SecondScreen is not an external extended monitor app for Android. (Though that would be extremely cool.) I think the developer does a bit of a disservice with that name. What it does is force your phone or tablet to use a different resolution in order to make it display correctly - or at least more correctly - when casting the screen to a television via Chromecast or simply using an HDMI cable. 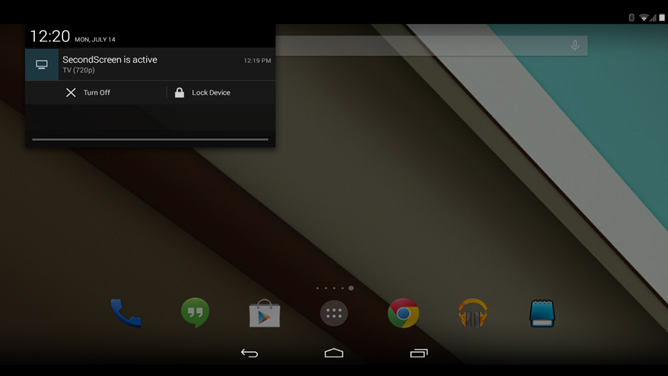 Why? Well, most Android tablets use a 16:10 aspect ratio for their screens - 1280x800 or 1920x1200, instead of the 16:9 resolutions of 1280x720 or 1920x1080, like most phones. When outputting the image on a standard TV, this makes for annoying letterboxes on the sides, even in landscape mode. SecondScreen uses root permissions to forcibly adjust your tablet's resolution to match the television. Even if your phone is already 16:9, you can use the app to upscale (for 720p devices connecting to a 1080p display) or downscale (for devices with higher than a 1080p resolution). The app even lets you adjust the Android DPI for a more effective display, switching a phone to a tablet interface where appropriate. 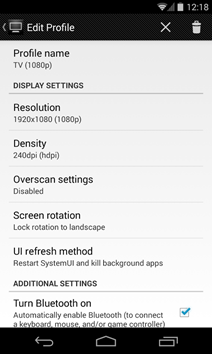 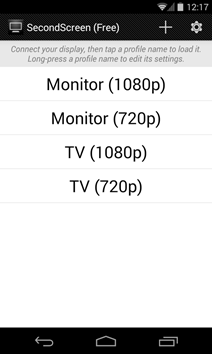 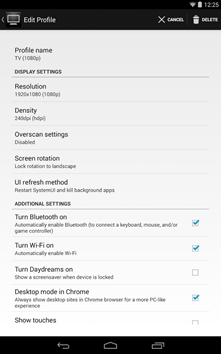 Other impressive little touches include an always-on desktop mode for browsers, disabling the Android device's backlight and vibration to save power, auto-enabling Bluetooth and WiFi for quick accessory connections, and a profile system for easily recalling your setups. The app is only for root users and only for AOSP (Nexus devices and stock-style ROMs like CyanogenMod) at the moment. Most of the functionality is included in the free version, but the $1 upgrade version has profile shortcuts you can place on your homescreen, auto-launching when HDMI is connected, and Tasker integration. 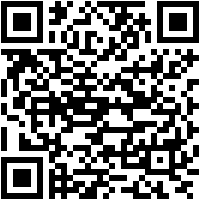 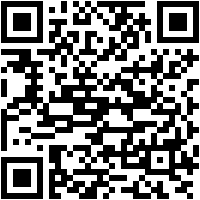 Living With Wear: Some Observations After A Month With Android Wear

[New App] Digify Wants To Be Snapchat For Sending Files, Even Supports Dropbox