Update: It looks like the app isn't compatible with some versions of the M8 yet either. Feel free to chime in if any of your Sense 6 devices are currently listed as compatible.

Dear M8 owners, HTC has dropped your default clock app into the Play Store. This will allow for easier updates in the future, untangling software improvements from big firmware releases. It's not a particularly exciting app, but hey, the essentials are important too. 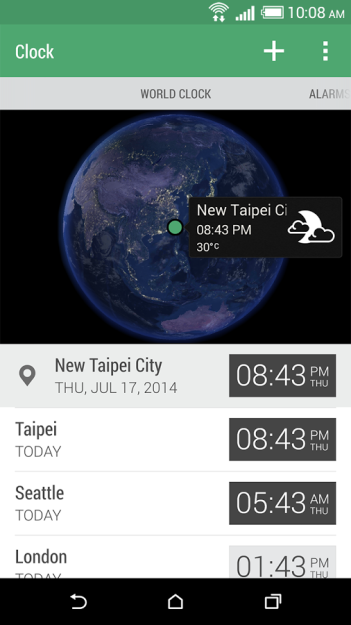 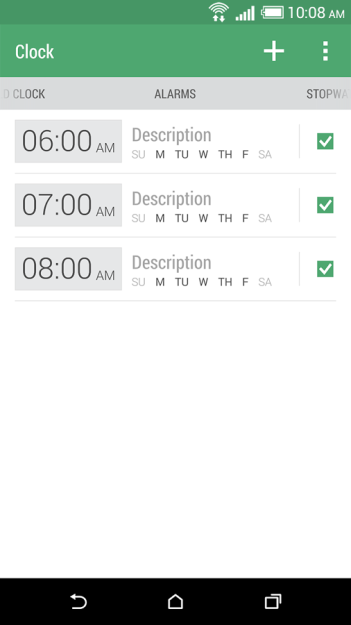 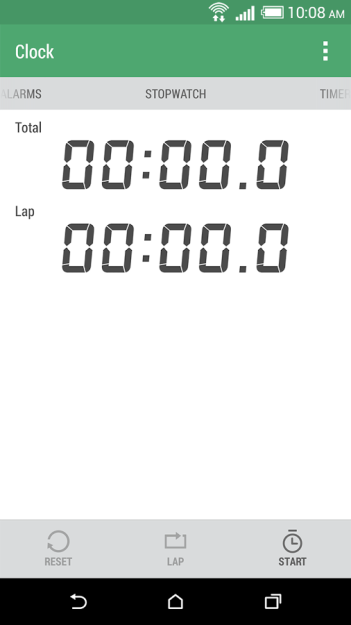 HTC's app includes alarms, a stopwatch, a timer, and a world clock. Personally I find it easier to dive into than the one Google's shipping these days (speaking of which, Big G, why isn't your clock in the Play Store yet?).

Though this Sense 6 app looks identical regardless of which device you're running it on, the Play Store does not list this release as compatible with my HTC One M7. Ah well, it's not like the app isn't already doing everything I want it to do anyways. I imagine yours probably is too. 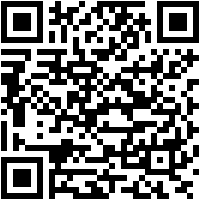