Like other Google I/O attendees, I picked up an Android Wear device at the conference. I went with the LG G Watch. What follows is not really a review so much as my experiences and thoughts about Wear thus far, having lived with it literally every day since picking it up. I'll include some of my opinions on the platform (ignoring for now the hardware), and what I think might be relevant insights and comparisons to Google's other efforts (like Glass). If you've not had your fill of editorial Wear discussion yet, let's get started.

I'll confess - I've never owned a smart watch before the G Watch. I've just never been into the idea - in my mind, looking at your wrist is kind of like the old-school version of idly pulling out your phone. Watches that I had seen or used just didn't seem very compelling. Most were unattractive, and lacked any kind of functionality that I really considered a game-changer.

I had general misgivings about the usefulness of wearables in general, though ironically I was (and am) a Glass owner. The prospect, however, of a Google Now machine on my wrist, easily accessible with voice triggers, promising (of course) some sort of fitness integration (whether it's finished or not), got my attention. In many ways, I was expecting Wear to sort of be a compromise between using no wearables and using Glass - it came with less functionality, but it also stripped away the undeniable weirdness and undefined etiquette currently plaguing Google's nascent eyeball computer. In many ways I was correct, but we'll discuss that more later.

The first thing I noticed about Wear, once I started wearing the G Watch, is that my habits changed dramatically in a surprisingly short amount of time. With Wear, notifications came to my wrist instantly. As a watch, the device also told me the time. So my first and biggest two reasons for compulsively pulling out my phone were destroyed. That fact, combined with the ability to perform simple actions with voice commands, convinced me I'd like Wear from the beginning, which was odd because - as noted above - I never expected to be impressed by a smart watch.

Using Wear Means Never Having to Choose a Ringtone

Another habit that died very quickly was using a ringtone on my phone. It sounds weird, but having a little box vibrating on my wrist felt extremely liberating. I could be receiving a phone call and no one would know immediately. No longer was my phone an awkward beacon of attention in otherwise quiet scenarios.

Since I started using Wear, I have only turned up my ringer at night, when a small vibration isn't likely to wake me.

Though I lost a lot of old habits, I picked up a new one - charging the G Watch. LG claimed 36 hours of battery life, and that's almost exactly what I've experienced with day-to-day use. I can use the watch for a full day, and squeeze out the battery for about half a day before I have to relent and plug it in. On the bright side, LG's charging cradle is really well-designed and easy to use. And it hasn't broken my watch.

The Genius of the Wear Interface

Android Wear's default interface is just as simple as it needs to be. Android notifications have been cooked down to just the absolute basics, yet somehow spiced up. Visually, everything looks great, with appropriate illustrations and visuals thrown in to enhance the information. The essential info is almost always right where you want it for quick, glanceable interactions. Everything is organized in expanding cards, with additional interfaces or actions hidden just to the right.

In this sense, the Wear interface is reminiscent of the interface on Google Glass. But this time, the timeline is vertical and interactions are horizontal. You don't have to "enter" a card to interact with whatever app it came from or to see more information, and that's a good thing.

One of the interface's best components, though, is the palm gesture that puts the watch to sleep. It's an intuitive sort of "ok shut up now" gesture that almost anyone I've demoed Wear to so far has picked up on and enjoyed.

A Flood of Apps 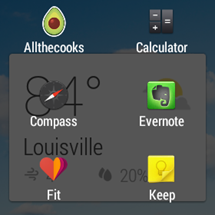 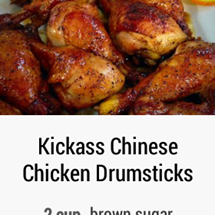 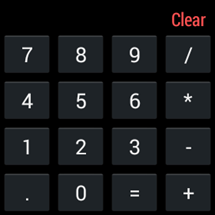 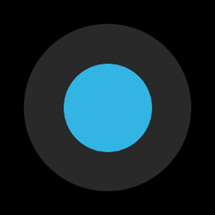 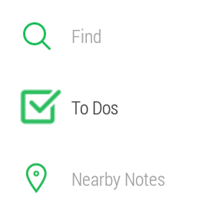 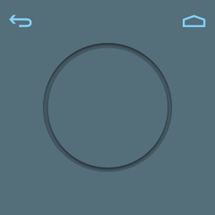 One thing Android Wear seems to have going for it right now is developer interest. The devices launched with a whole Play Store section of Wear apps including big names like Evernote, IFTTT, Duolingo, Eat24, Allthecooks, and tons more. And developers haven't stopped jumping on the Wear wagon yet. Custom clockfaces (that will eventually have their own finished API), and even Flappy Bird clones have since debuted for Google's new wearables. As Russell Holly notes, there are already more Wear-ready apps than apps for Google Glass. Granted, Wear is an official, public-ready device ready for anyone to buy (at a sub-$1000 price), but this is still great news for the nascent form-factor.

There are a few things about Wear that don't really make sense, or that it could do better, in my opinion. Ultimately this is fine, because Wear is a new platform. The only way to figure out what it's really great for is to experiment with new experiences and apps. But here are some quick thoughts about things it already does.

This command is supposed to start an app that you have installed, like the Android TV remote control, Allthecooks, or even Flopsy Droid. There are two issues with the command right now, though. First, there's no feedback whatsoever about what apps are actually installed once you say "start," so hopefully you remember the app name. Even if you do, though, problem number two can strike: sometimes the command just doesn't work. And backing out of search only to scroll to the bottom of the "Ok Google" menu and tap "start..." is far from being the most elegant experience. This is no doubt something that will improve in the future, but for now it's a little weird. Wear Mini Launcher tries to alleviate this weirdness, but the app itself - as many others have already said - isn't really in the spirit of the form factor, so not everyone will like it.

While there are already lots of apps on Wear, managing the ones you have installed seems less than ideal.

Google's Wear guidelines for developers don't really appear to choose sides on this issue, and while the Play Store's section for Wear apps (linked in the Android Wear app itself) only seems to feature the first type of app, it's this writer's opinion that there should be some centralized method of seeing which apps are "installed" on Wear.

A simple list (like the one found in Google's MyGlass app) would suffice - listing the apps activated for the user on Wear, ideally with an option to uninstall or deactivate the functionality on a per-app basis.

This is another complaint that will probably be addressed in future updates. Right now, giving Google a command through Wear is slower than I'd like it to be. Asking it to do something (even something local like opening settings) requires a not insignificant wait time, as the delightful little circular loader spins around. Again this is a small complaint that will likely dissipate as future updates roll out, but for now it's fairly disruptive to the super-smooth experience found elsewhere on the device.

As Artem has already demonstrated in the video below, Wear tends to exhibit some quirks while navigating. The card that shows up when you initially wake the device seems to lose the distance-until-turn information until you interact with the watch in some other way. Check out the video to see what I mean:

While navigation is just one feature of the watch, important information vanishing from cards is a pretty inconvenient quirk, especially when driving or riding, as your hands should be otherwise occupied. 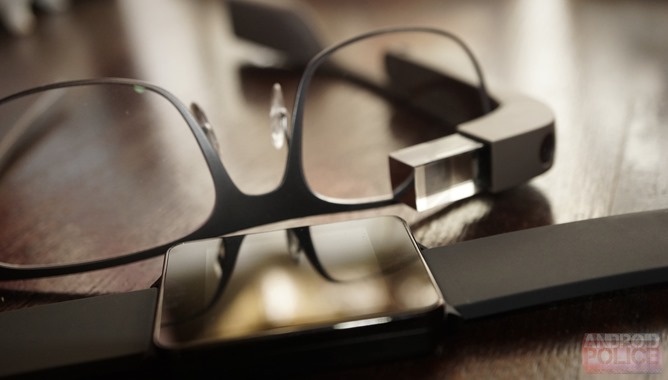 This is sort of an elephant in the room for Glass owners who have now adopted Wear. Where does something like Glass fit in when all your notifications are coming to your wrist in a full-color, solid display? The answer is that while Glass isn't much more useful right now, it has the potential to occupy (or define) a space totally separate from Wear in the future.

Glass was first shown off at Google I/O 2012. Two years hence, not enough has changed. The hardware still needs refinement, its ecosystem is not great, and it's got a serious image problem. Right now its strongest use case is very close to that of Wear - a Google Now machine + notifications you can interact with.

But (and this is a significant but), it's this writer's opinion that Glass is headed in a totally different direction than Wear. Sergey Brin, in a TED talk, explained that the ultimate vision for Google's Search product is to give you information before you asked for it. Google Now is getting close, but Glass - as Brin explained it - is "sort of the first form factor that I think can deliver that vision when you're out and about on the street talking to people and so forth."

In other words, it seems to me like Google wants Glass to become what I think of as a "zero-interface device," a device that knows what you want and gives it to you as fast as possible with no input from the user at all. And beaming the info directly to your right eye is as close as anyone's gotten to connecting into your brain directly, while requiring only an eye movement to access new information is as close as anyone's gotten to eliminating user input.

That vision, combined with more contextual apps that can use Glass' camera and transparent display, will be where Glass' strengths will lie, whether it finds its niche on the faces of consumers or in industry.

As I said earlier, however, the two are very close functionally right now as Glass continues to develop, so using both at once doesn't really make sense to me.

Ultimately, I think Wear is on a good trajectory. But there's still one question that remains unanswered - what makes a smartwatch awesome? Why should we want one? I'm not sure Android Wear really answers that question right now, but Google is doing something good - creating a platform. Perhaps the best thing about Wear (for now) is that there are multiple devices available. Just like Android, Wear will likely become a platform where users are free to choose from a range of devices depending on what specs or industrial design they prefer (though evidently OEMs will not be able to differentiate on UI overlays like they can on Android). Other ways the platform might become awesome (where's the garage door compatibility, again?) remain to be seen.