Those of you who don't have kids may feel free to hit the back button right about now. Don't worry, I won't mind. Not every post is going to catch your interest, and unless you have little tykes (or big tykes) running around the house, this isn't going to be one of them. Go ahead. We'll wait.

Great, now that there's no one left reading this except parents, I'm suddenly very aware of how I, too, don't have children. So... from here on out, I'll stick to the facts. You will get no personal anecdotes from me. No siree, Bob.

ChoreMonster is an app that aims to get your kids begging to do chores. It actually promises this. Here's the trailer.

The app, which has already picked up a following on iOS, rewards children with points for each chore they complete. This alone isn't enough encouragement, so parents are supposed to provide gift targets and the number of points needed to receive the reward. This way that increasingly rambunctious preteen gets to see that if he wants an Xbox One, he's going to have to work for it. And if this long-term goal isn't enticing enough, parents can set smaller ones, such as an hour of TV or a snack with high fructose corn syrup in it. Since parents create the chores, the app also serves as a single location that kids can check to see what tasks await them in the day ahead. 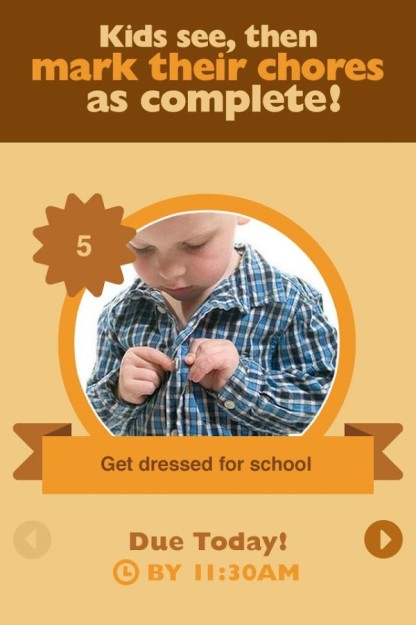 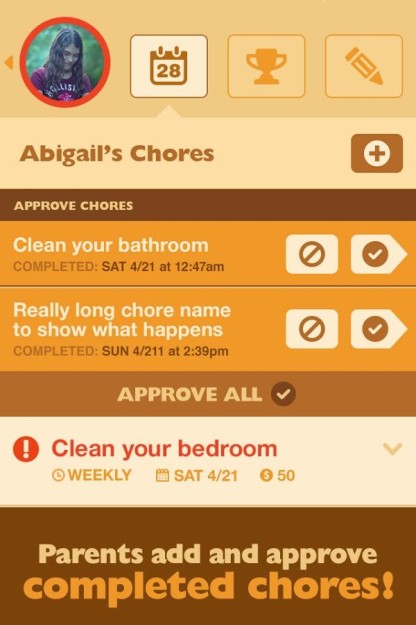 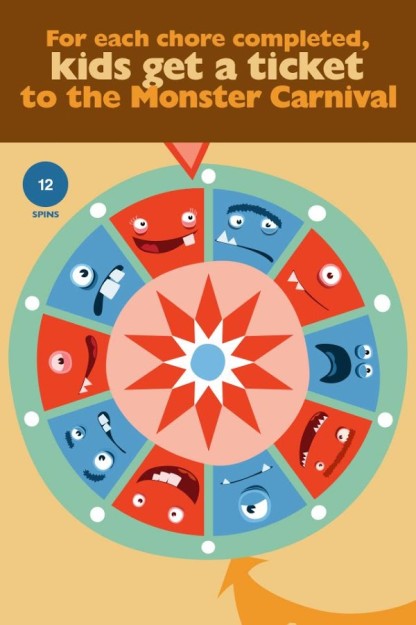 Not unlike adults, kids like shiny collectibles, so ChoreMonster lets them acquire various monsters using tickets that they also get from completing chores. If one form of enticement doesn't work, maybe the other will. 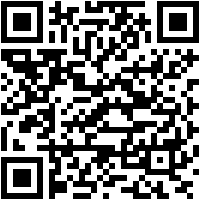 [ಠ_ಠ] There Is Now A File Manager For Android Wear – Next Stop, Photoshop?