Rooters and ROM flashers of several devices have new options today, as the developers behind the popular Team WIN Recovery Project have added three new Android devices to their growing list. The somewhat dusty LG Optimus 4X HD (from when phone names were crazy long), the LTE version of Samsung's Galaxy Note Pro 12.2 (because Samsung never really got over the crazy long name thing), and the Xiaomi Redmi 1S all get access to the touch-based recovery software, with downloads available from the website. 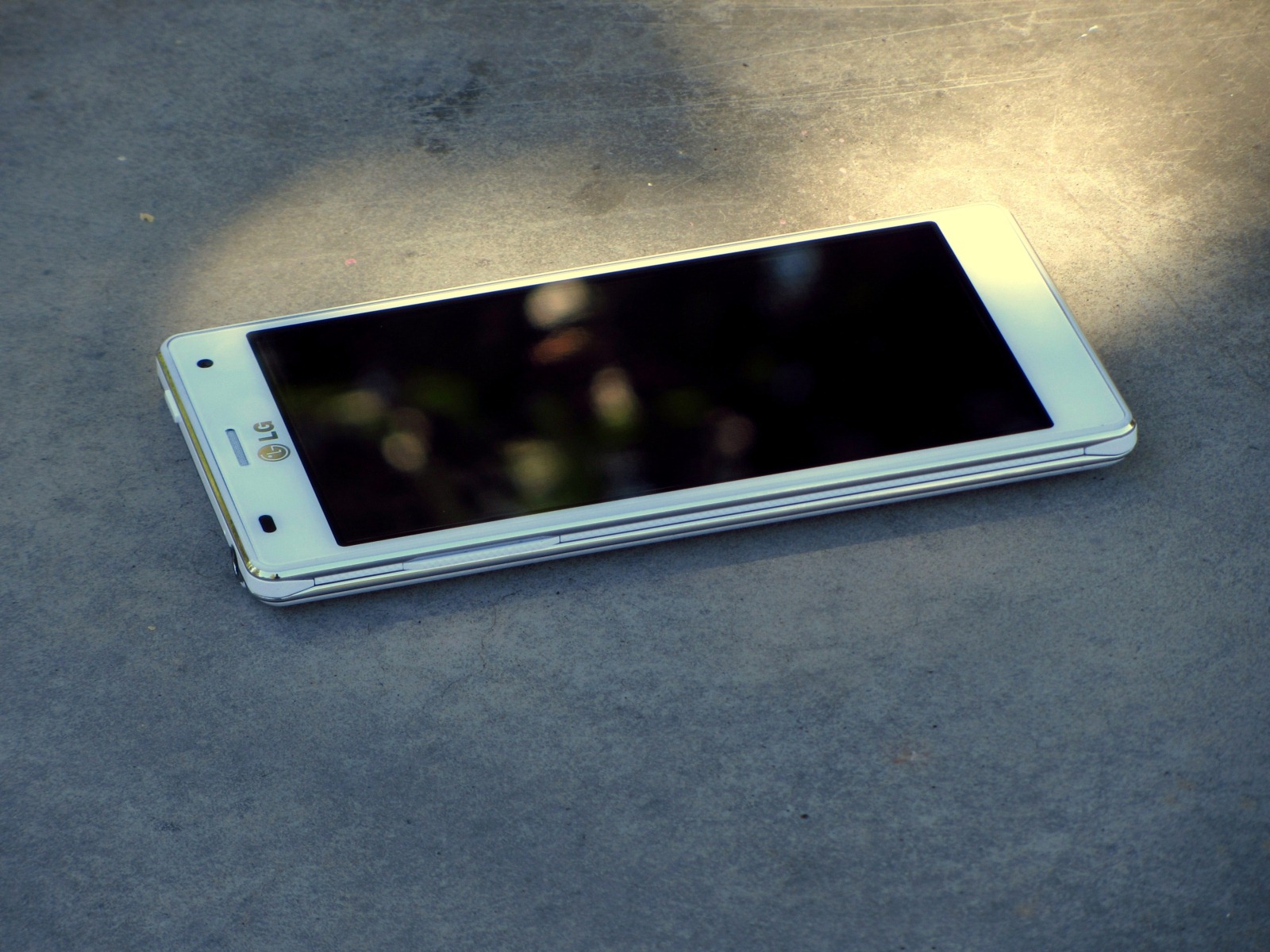 The Optimus 4X HD is probably the most widely-used device of the lot, despite being released over two years ago. It was the top of the line back in 2013, and probably has more than a few owners still happily playing with it. The XDA portal has more than 100 posts in the ROM section, so the powerful TWRP will surely be a boon. You can find it under the P880 page. Xiaomi's Redmi 1S is a much more recent device (with similar specs, in fact), but it's only available in China running Xiaomi's semi-forked MIUI operating system. It's labeled as Armani on the TWRP page.

The WiFi version of the Galaxy Note Pro 12.2 already has a build of TWRP available; now the Qualcomm-powered international version has one too. It's filed under "viennaltexx." Take note (ha): this recovery probably isn't safe to try on carrier versions available in the United States, thanks to their frustrating policy of locked bootloaders.

[New App] Music Boss For Wear Aims To Be A One-Stop-Shop For All Your Media Controlling Needs ...

Gameloft's Modern Combat 5 Cracked And Released Early By Contest Winners: 'This Is Why We Can't ...