There comes a point in time when an app steps out of the awkward, prepubescent 2.0 years and hits the big 3.0. For Twitch, that time is now. The game broadcast viewing app has transitioned to a whole new version number, and in the process it has matured into something more becoming. The flat, simplistic UI looks like something that should blend right in on modern KitKat devices. 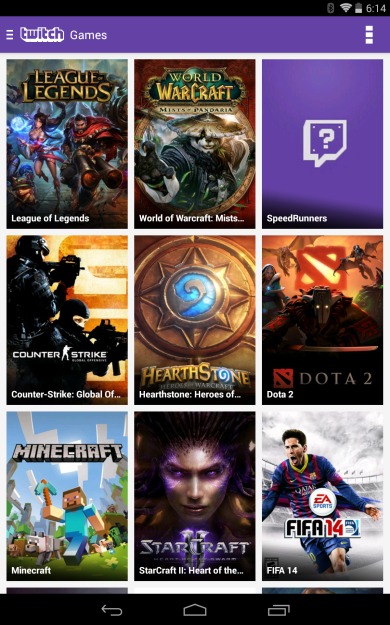 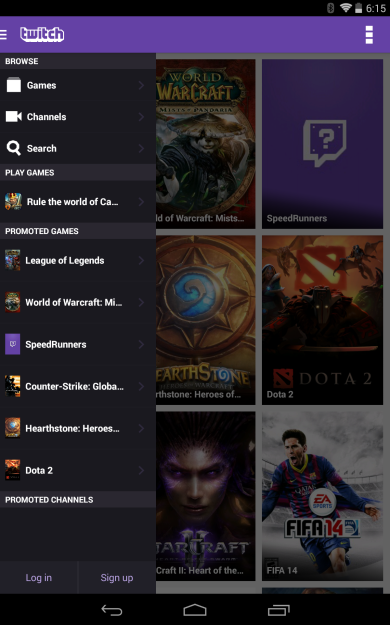 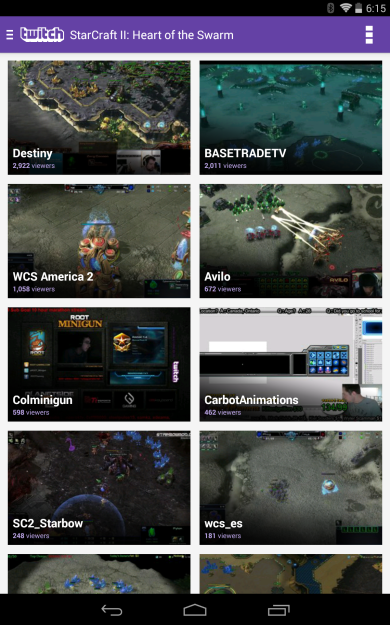 For the sake of comparison, here's how Twitch used to look. 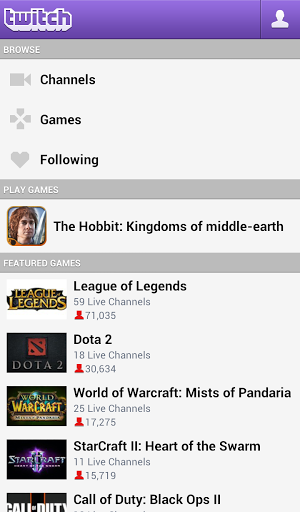 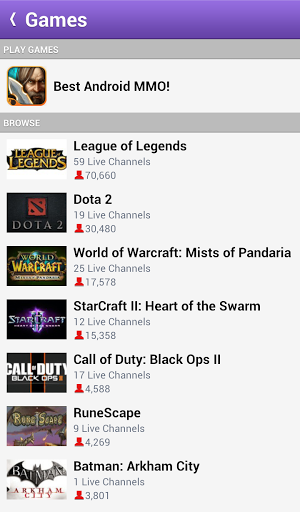 With a UI that ugly, it's no wonder users have spent so much time watching videos. Anything to get away from something so hideous.

Twitch 3.0 also brings in some features unrelated to the new look. Fortunately since the developers have hit the Twitch app with the pretty stick, users are more inclined to enjoy them.