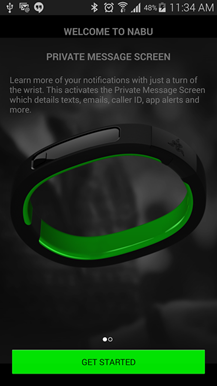 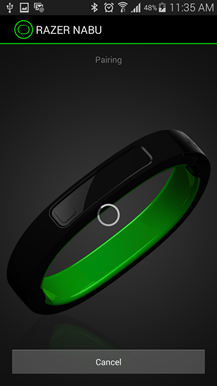 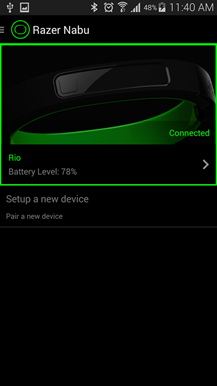 The Nabu is a much more minimalist take on wearable technology. The Nabu will track various fitness stats and displays notifications on its small 128x32 OLED screen. The upshot of the simplified experience is that Razer estimated 5-7 days of battery life with the Nabu. The app facilitates connecting the band and tweaking the settings. Note the Android 4.3+ requirement, presumably because of the notification listener service. 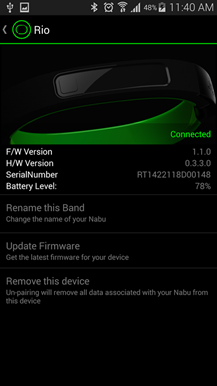 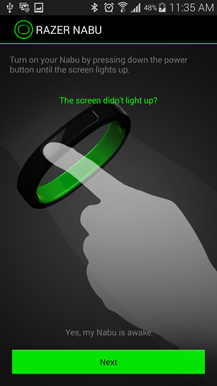 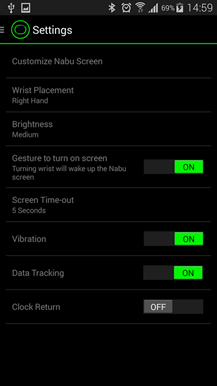 The Nabu was original slated for a late Q1 2014 release, but that didn't pan out. The appearance of the app might mean the time is nearly at hand. Razer sold the developer edition Nabu bands for just $49, but the company hasn't commented on a final retail price.