Wacom's Bamboo Paper app has been a big hit on the iPad, and now it's out on Android tablets. This follows the release of the slimmed down Bamboo Paper Memo app for phones late last year. To drum up some support, Wacom is including all the premium features for a limited time. 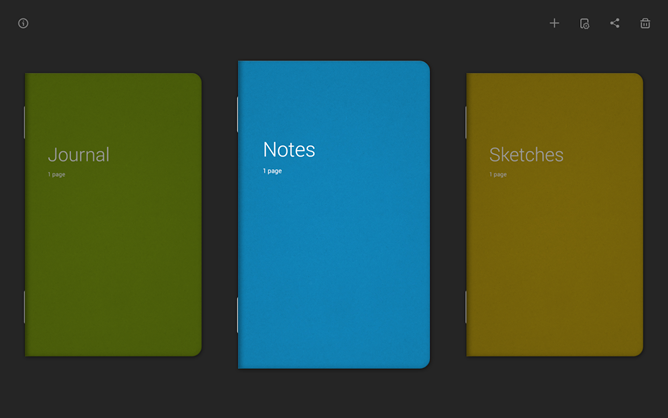 Paper is an app that gives you virtual notebooks in which you can take notes or sketch – whatever strikes your fancy. You can use it with your finger or a capacitive stylus, but the goal is to push sales of the special Bamboo Styluses, which are linked in the app. These cost $10-80 and add pressure sensitivity to your writing experience, even if the device has a regular capacitive screen (as most do). Wacom also has palm rejection tech that lets you rest your hand on the screen while using a Bamboo Stylus. At least that has been the case on the iPad. I don't have a Bamboo to test that on the Android version. 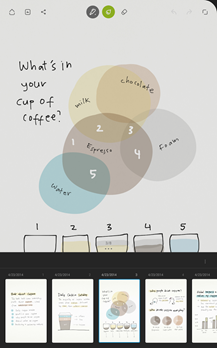 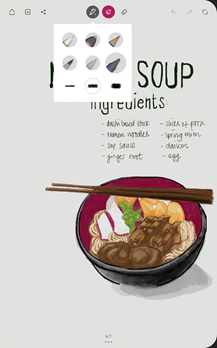 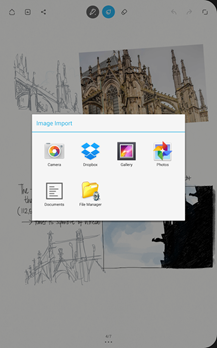 As for this free offer – the app on iOS has in-app purchases, which you will notice are missing from the Android version. Presumably, this is the permanent listing on the Play Store, so Wacom will update the app soon with all the IAPs (it's $1.99 for the full version, plus a few bucks for all the tools). The company hasn't stated explicitly how this will work, but you're only grandfathered into the free deal as long as you keep the app installed and don't switch devices. You could probably back it up with Titanium or Helium, though. 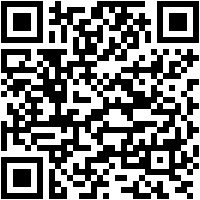