It seems like it's hard to find a non-Nexus device that uses anything close to stock Android. Samsung, HTC, LG, Sony, Asus, Acer - everywhere you look there are customizations to a greater or lesser extent. Even Motorola, formerly Google's own subsidiary, uses a custom launcher. Chinese manufacturer ZTE is looking to break that trend, however. The company is planning to launch new smartphones that use the Google Now Launcher (AKA the Google Experience Launcher) by default. 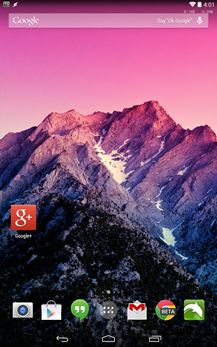 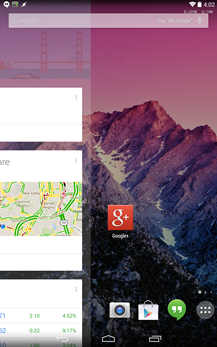 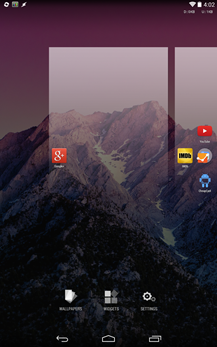 The first ZTE phone to use the Now Launcher by default, complete with its "OK Google" voice command integration, will be the Blade Vec 4G. This budget phone has already launched in Europe and China, but the Hong Kong version of the phone being announced on July 24th will be pre-loaded with Google's launcher. (Google, and by extension Google Now, operates in Hong Kong, but has severe restrictions on the Chinese mainland.) ZTE also says that "one other ZTE premium device" will be announced at the same time, and that "several ZTE devices" will use the Google Now Launcher. Whether the European customers who already own the Blade Vec 4G will get an update wasn't addressed, but they should be able to download an updated version of Google Search from the Play Store and enable it anyway. 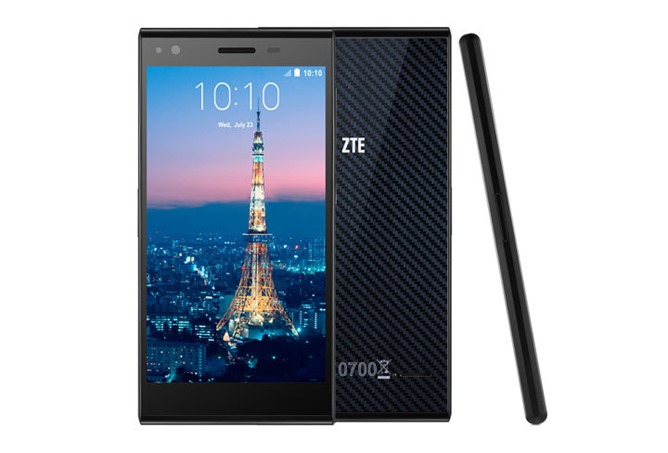 The Blade Vec 4G is currently on sale in Europe and China without the Google Now Launcher preinstalled.

The global players like Samsung, HTC, and LG have been beating the drum for "differentiation" for years, which is why their Android software builds are startlingly different from both each other and AOSP. But for a company like ZTE, which makes most of its money on low-cost, high-volume devices, it makes sense to use the tools that Google already provides for consumers.

It's worth noting that the Google Now Launcher is still pretty limited when compared with other options on the Play Store. Its primary feature, the "OK Google" voice command, was heavily promoted for the Nexus 5. But now that this is available across Android on compatible devices, not to mention in other launchers like Nova and Apex, the only real reason to use GEL is the integration with Google Now's dynamic cards.

The ZTE Blade Vec 4G smartphone along with one other ZTE premium device will be officially presented at a ZTE press conference held in Hong Kong on July 24, 2014. ZTE has launched the Blade Vec 4G and other premium devices in Europe and in China, and now will make them available in Hong Kong with the added benefits of Google Now Launcher pre-loaded.

ZTE plans to pre-load Google Now Launcher on all Android 4.4 and above smartphones that have Google Mobile Services and Google Play enabled. Having Google Now Launcher pre-loaded onto the ZTE Blade Vec 4G, the new device becomes the first systemic terminal voice control solution in the industry. Mr. Zeng Xuezhong, CEO of ZTE Mobile Devices, and Executive Vice President of ZTE Corporation, commented, “ZTE’s strong relationship with Google and Qualcomm Technologies is in line with our focus on developing affordable premium devices that has rich voice control function as well as multimedia solutions. ZTE is continuing to push the boundaries and brings its customers the very latest experience that mobile technology can offer.”

The Google Now Launcher UI lets users add as many home screens as they like, and helps them quickly get to their favorite apps. Another feature is the method for user to add widgets. To personalize and embellish ones smartphone, a user can select any images stored in the device or in the cloud or adjust the position of the image and preview before saving the setting.

Google Now gives users just the right information at just the right time. For example, if you've booked a flight on selected airlines Google Now can give you your boarding pass, or tell you if the flight is delayed.

Free hands with a hotword

Ok Google allows hand free voice command triggered by just saying “Ok Google” at standby mode. Tell the phone what to do, not only limited to search query, text a message, get directions, or play a song, but even setting reminders and alarms, opening apps. Google Now Launcher supports multiple languages without presetting language in phone. Google Now Launcher gives users a clean and simple user interface, and keeps Google Now and search just a swipe or a tap away.

Huge Tasker v4.4 Update Fixes Some Bugs And Adds So, So Many Things