Here we see the speaker issue a voice command consisting of three separate actions. All at once, he tells his tablet to lower the volume to three (which Google hears as twenty-three), launch Cut the Rope on his PC, and search for Cut the Rope using Google. Each action is then applied smoothly. If you can't watch the video right now, here are the important frames. 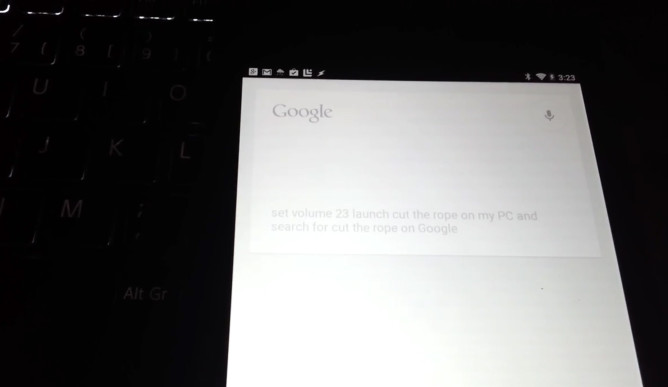 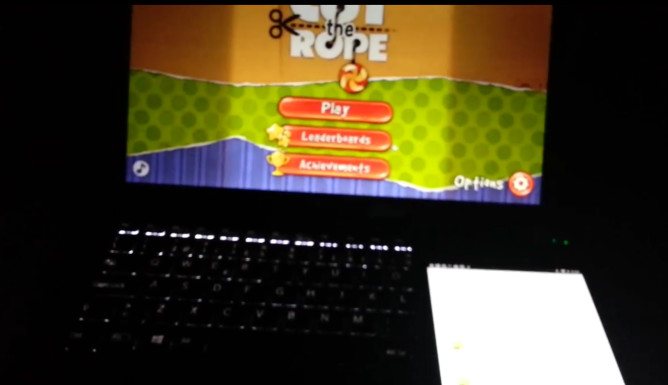 Other apps, such as Commandr, have expanded on Google Voice Search capabilities before, but we've yet to see anything this fluid nor this extensive. Looking at the changelog on the Play Store page, it appears that AutoVoice is taking the same approach Commandr does, intercepting voice searches as an accessibility service. This method doesn't require root.

AutoVoice remains a Tasker plugin, so you're going to need the patience required to get everything setup. I personally will sit here and wait for the future to arrive, but the more eager among you can go forth and try to experience it now. 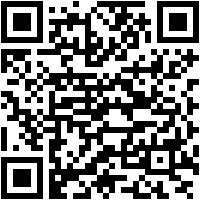